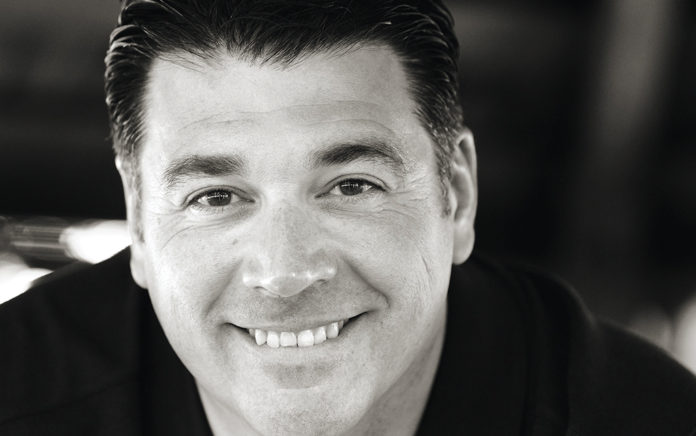 To have a conversation with a non-Christian, we must remember what it’s like to be lost.

James Emery White is the former president of Gordon-Conwell Theological Seminary and the founding and senior pastor of Mecklenburg Community Church in Charlotte, North Carolina. He is the author of several books, his most recent being Christianity for People Who Aren’t Christians: Uncommon Answers to Common Questions (Baker), which we discuss with him below.

I wasn’t raised in a churched home. I was raised in a very intellectual home by a father who was a scientist with a Ph.D. and a mother who was a school teacher. I did ask them at a very young age, “Why are we Christians?” We didn’t go to a church, but I knew that’s where they had landed. They weren’t Christians at the time, but they said they were. And they told me, “You’re welcome to look into it as much as you’d like and land wherever you want to land.” So it was a strange home: decisively unchurched, yet I was given reading from any number of Christian authors and was able to have these kinds of conversations. It affected me very profoundly even though I didn’t become a Christian until I was in my 20s. I knew it was okay to have doubt, to have spiritual exploration. Nobody was being insecure about that. And there was the sense that truth is out there. It wasn’t presented to me as simply finding the flavor I liked. I think that helped me pursue the intellectual side of things as well as the experiential.

My feet have always been in two camps, both academia and the church, as a seminary president and professor, and also as a pastor. I think it’s that blend of those two worlds, of the head and the heart, if you will, that is so important in terms of presenting Christianity to this world. Because people need both. There are a whole lot of questions people have for Christianity that are not at all intellectual, and that’s the problem with just straight-up apologetics. It’s why some of the questions that are being raised today aren’t answered by traditional apologetics.

From Outreach Magazine  Todd Renner: The Choice to Change

More than 70% of Meck’s [Mecklenburg Community Church’s] growth is coming from the unchurched, so this is all we do. These are all the conversations I have throughout a week with people who come from an unchurched and/or a skeptical background. For me, this is not academic. I wasn’t raised in the church, so I very much remember what it’s like being lost and the questions and feelings you have. What it’s like to go to church for the first time and how weird that is. And I know how important it was for the Christian friends in my life to reach out to me, and the role of people and intellect and experience in my faith journey. Evangelism is a passion for me. Our mission to reach the unchurched is a passion for me. And I suppose you could say Meck has been something of a living laboratory.

When a church is effective at reaching the unchurched, it’s happening as part of the church’s culture, its DNA. It’s the people in the church actively creating and investing in these relationships, having these conversations, inviting their friends. I think a lot of churches are looking for a silver bullet in terms of reaching the unchurched, and Jesus already gave us the silver bullet: a church that is filled with loving relationships. It’s John 17. He said, if the church could pull off being one, being unified, if you could love one another, it would arrest the world’s attention. It is the one thing that is the unanswerable argument. It is the ultimate apologetic.

We have something called the Meck Institute. It’s kind of the discipleship arm of our church filled with classes on evangelism and apologetics and how to develop relationships with non-Christians. Studies have shown that most evangelicals don’t have many non-Christian friends. And non-Christians, when asked, say they can’t even name an evangelical they know. So there’s obviously a relational breakdown. We can do better. We’re answering questions they’re not asking, and a lot of the answers we’re giving aren’t particularly helpful, or they’re extremely dated.

Most of apologetics within the Christian community has been focused on enlightenment-based questions, and we give enlightenment-based answers. It’s a different world now, and we’re asking different questions. It’s decisively post-Christian, which means it’s biblically and spiritually illiterate. So the heart of apologetics today, the heart of evangelism today, has really shifted from evidence—although that’s important—to explanation. It’s not simply, Here’s why the Bible is true, or You can have confidence in its historical record. It’s also, Hey, this is a Bible. That’s the shift that is so often missed. We’re used to taking an Acts 2 approach, which is Peter in front of the God-fearing Jews in Jerusalem, and all their background knowledge. We need to move toward an Acts 17 approach, which is Paul on Mars Hill, where he had to start with them knowing nothing. He took a radically different approach than Peter did. Paul started all the way back at creation and worked his way forward, and it took him a long time to get to Jesus. That’s the new day.

We have to remember what it’s like to be lost in order to really have a conversation with someone who doesn’t know what we know, who only knows what culture has taught them. They’re generally very bright people. Their questions are reasonable. And if we would just be willing to engage them in conversation and explanation and treat them with respect and their questions with honor, we’d find that the Holy Spirit shows up and has a field day. You can run fast and deep with people. You just have to know how to take them on the journey with you. 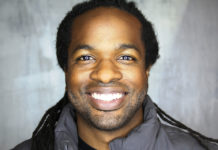 Finding a Pastor’s State of Mind