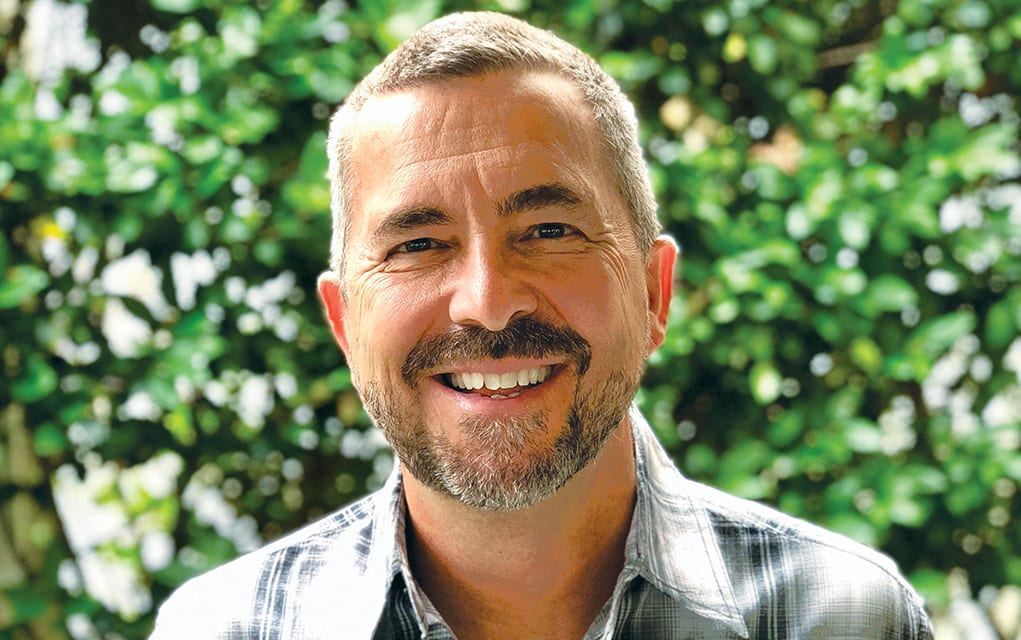 A new philosophy of ministry builds people, not just the church.

When Michael Fletcher started getting involved in Manna Church more than 30 years ago, he was just a student who scored a job as the church’s janitor. Today he leads the Fayetteville, North Carolina, multisite church, taking it from 350 to more than 8,500 members. He’s just one of thousands of people who’ve become leaders—formal and informal—at Manna over the years. Most, like Fletcher, didn’t start with a title. Today, he says, Manna has more leaders than it can count.

That’s not by coincidence. Manna has become a place known for producing leaders who produce leaders. Last January, Fletcher, who is also a leadership consultant, released a book inspired by this commitment to raising up leaders: Empowering Leadership: How a Leadership Development Culture Builds Better Leaders Faster (Thomas Nelson). In the book, he lays out exactly what Manna has done over the years to build a leadership culture that runs through every fiber of the church and through every person who calls themselves a member.

Here, Fletcher shares more about his personal growth as a leader, how he developed his method for growing other leaders and why he believes everyone has leadership potential.

You began as a janitor at Manna Church. Did your rise to leadership follow a path similar to the leadership development one that Manna uses now, even if the process wasn’t formalized?

To be fair, I was in Bible college during the time I was a janitor. But I was a janitor, and there was no promise I was going to be the pastor someday. At one time, three of the four guys on our lead team had started as janitors here. The founder of this church was a great disciple maker. He and another staff member spent time counseling and coaching and discipling people. That’s what they did, so I thought that’s what church was about. So it is and it isn’t the same kind of thing.

I was somewhat spiritually born into it. The attitude of, Hey, let’s make you great, was already in the water, rather than, Hey, you make me great. But as the church grew, we had to figure out a way to facilitate a philosophy of ministry that would allow us to build people and not just build the church.

Manna Church was born during the Jesus People movement, so we were a hospital church. Everyone who came to us had severe problems. We spent way too much time counseling, and I was totally overwhelmed. I just prayed, Lord, this is killing me. How am I supposed to add this to what I’m already doing? The answer came with Tommy Barnett’s tape.

An elder gave me this VHS—that’s how long ago this was—and on it, Tommy Barnett is doing his pastor school. Right in the middle of it, he says, “Everything you need to reach your city is already in the house.” I looked up and thought, He didn’t just say that! So I rewound it. And then I thought, It’s easy for you to say that—you have 12,000 people. I let it play on and tried to do my work, but I was troubled. I realized it wasn’t Tommy talking to me—it was the Lord. So I turned the tape off and prayed, Lord, if everything I need to reach the city is already in this house, then the problem is with me. I don’t see these people like you see these people.

I thought, Well golly, if there’s gifting and grace and calling in these people, I’ve got to get it out. I’ve got to stop counseling them and start developing them. Within days, I started putting together the raw elements of a leadership development program teaching how to do altar ministry. Within a month or less, I stood up there and said something really stupid but genius at the same time (I was only 26, right?). I said, “If any of you see anything in me you want in your life, meet me here Sunday at 6 a.m.” It was my first real discipleship group.

All my pastor friends said, “Dude, you’re crazy. You’re giving the best of yourself to 25 people instead of the crowd.” And I said, “Well, that’s the difference between you and me. You’re building a crowd. I’m building an army.” Every one of those guys in that first group became elders or missionaries or pastors. They’re literally all over the world now.

Is everyone gifted in leadership?

I think everyone’s a leader. I really do. You might say, “I’m not a leader—I’m just a mom.” How many kids you got? Two? Then you’re a leader of two kids. “I’m only 15 years old. I’m not a leader.” Your parents have an 8-year-old son. They expect some leadership from you toward him (as much as you may hate it). Everyone’s got some leadership capacity. It just needs to be developed.

I think every person is called to be involved in the lives of other people. That requires some level of mentoring, which requires some level of leadership. But everyone’s looking for the obvious star. They don’t believe there’s a star inside all these people. But you know, I do. You’d be surprised. I made a career of putting people into full-time ministry who are successful today that other people told me would never make it. I can name them. I think that’s the key to having a leadership development culture: The people who operate the organization—in our case, the church—need to truly believe in their hearts that these people can be great.

In Part 2 of the interview, Michael Fletcher outlines Manna’s unique methodology for finding, developing and deploying leaders; how leadership development is linked to discipleship; and why a church’s culture trumps vision every time. 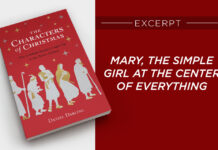 Mary, the Simple Girl at the Center of Everything 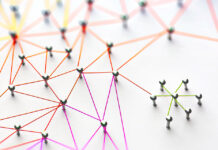 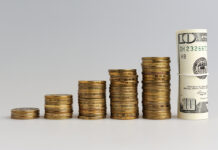 Most Churches Find Financial Stability in 2021