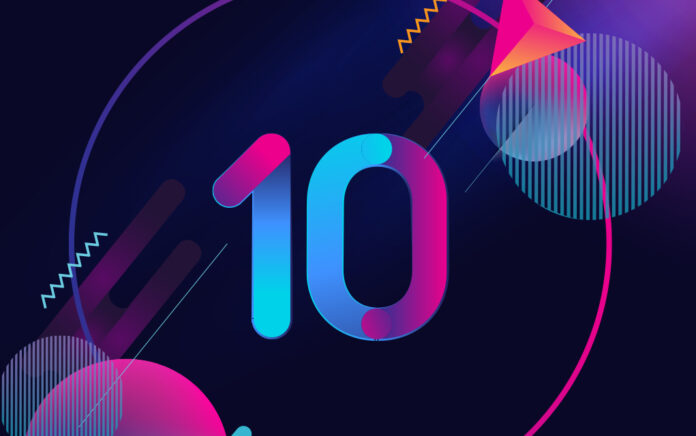 I’ve made a lot of leadership mistakes.

One of the primary purposes of this blog is to help others learn from my experience. So, I want to share some of the leadership mistakes I’ve made. I hope at least one of them encourages other leaders.

10 OF MY BIGGEST LEADERSHIP MISTAKES

I have had times I was so convinced I was right I used my skills as a communicator to get people on my side. In hindsight, I should’ve taken more time to seek other people’s insight and wisdom, because I wasn’t right after all.

2. Listening only to the yea-sayers.

The fact is critics sometimes have valid points to make. I prefer they find kinder and gentler ways to share them—and, even better, be brave enough to attach their name—but it’s a mistake to only listen to people who agree with you.

3. Ignoring my gut, because the crowd was excited.

We were going to launch a capital campaign. We knew we needed to do it at some point. Everyone was excited, or so they seemed. The momentum was high, but something inside of me said wait. When I began to get nervous about moving forward and went back to the excited crowd, and asked them to pray again, it was unanimous. They didn’t think the timing was right. We were moving forward in emotion, but not under God’s direction. I learned this one the hard way. Other times I’ve not been as sensitive to my gut or the Spirit’s leading.

They say hire slow and fire fast. They weren’t necessarily in the church world, were they? Seriously, I’ve waited too long too many times. It only delays the pain.

5. Rushing too fast to fix things.

Some things need time to gel. I have learned that sometimes things get solved on their own. Conflicts are resolved and relationships saved, even strengthened, because I didn’t get involved.

At the same time, when I know trouble is stirring, and it isn’t going away without my input, it’s a mistake if I refuse to deal with it, because it is awkward or uncomfortable. It always comes back to haunt me. Unresolved conflict never just “goes away”. And, when left to brew long enough it can cause irreversible damage to a team.

7. Talking someone away from their heart.

For example, I’ve talked a few people into staying in jobs they didn’t like just because I liked them. It never works. It isn’t fair. It always ends worse than if I’d let them follow their hearts. I’ve learned when someone knows what they should do, I should encourage them rather than persuade them otherwise.

8. Not challenging, because I didn’t understand something.

I lead areas of ministry I’m not an expert in. Worship. Students. Small groups. Children. Preschool. Technology. Missions. Okay, I was afraid you’d notice, pretty much everything.

By practice, I’ve surrounded myself with people smarter than me. But, I have learned it is a mistake to believe, because I’m not the expert, I can’t challenge them in their field. I may have to study more, but as a leader my job is to challenge us to excellence. Therefore, I can, and should, challenge all areas, which impact the overall vision. Again, which is pretty much every area within our church.

I don’t need many details. Well, let me be a little clearer, I don’t want or retain many details. But, everyone is not me. Some people thrive on details. They can’t function without them. And, neither personality is wrong. We need both types on our team. I’ve had to learn to communicate in different ways and let others assist me in communicating and I welcome questions.

From Outreach Magazine  12 Signs You've Stopped Growing as a Leader

I’ve been tempted to Band-Aid the problem, because it was too messy to address the real problem. Real problems often involve people. It’s easier to add a rule than get someone upset, but problems never go away until the real problem is addressed.

I’ve been honest with some of my leadership mistakes—some of them at least.

What are some of yours?