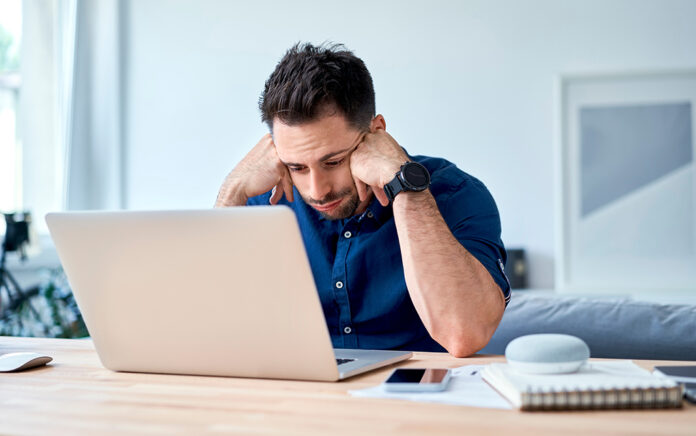 Discouragement comes with the territory for ministry leaders. Unmet goals, putting out fires, staff issues, displeasing people and general tiredness all contribute to discouragement. When it weighs us down, how can we dig out? The life of the prophet Elijah gives us hope.

1 Kings 18–19 tells the story of his amazing confrontation with the prophets of Baal. The people of Israel had gathered on Mount Carmel along with 450 prophets of Asherah. They set up a sacrifice and the 450 pagan prophets summoned their gods to provide rain. Nothing happened. Then Elijah summoned the one, true God who showed his power by not only consuming the sacrifice but also ending the drought.

You’d think that after God showed up in such a powerful way, twice, that Elijah would be on a spiritual and emotional high. Not so. After these great victories, he ran for his life, thinking he was the only true prophet left. He literally wanted to die. But God did not leave him alone. 1 Kings 19 explains how he cared for him.

Three lessons stand out about how we can defeat leadership discouragement.

• First, prepare for an emotional dip after spiritual success. I’ve found that discouragement often follows a spiritual high. Among other reasons, it’s the body’s response to stress. Mondays are often the most discouraging days for pastors after an intense Sunday. Prepare for this inevitability.

• Second, physically rejuvenate. After Elijah wanted to die, God provided food for him through an angel and had him take two long naps. After a spiritual high, take care of your body to give it time to reenergize. Extra sleep, healthy food, exercise and doing something fun can help you recover.

• Third, still your soul to hear God’s gentle voice. After Elijah fled, God spoke to him in a “whisper.” Often Satan will attack us most after spiritual victories with condemning and tempting thoughts. When he does, turn your heart to the Lord and listen to his quiet, yet encouraging voice.

What has helped you defeat discouragement?