Home Features 7 of My Biggest Pet Peeves as a Leader 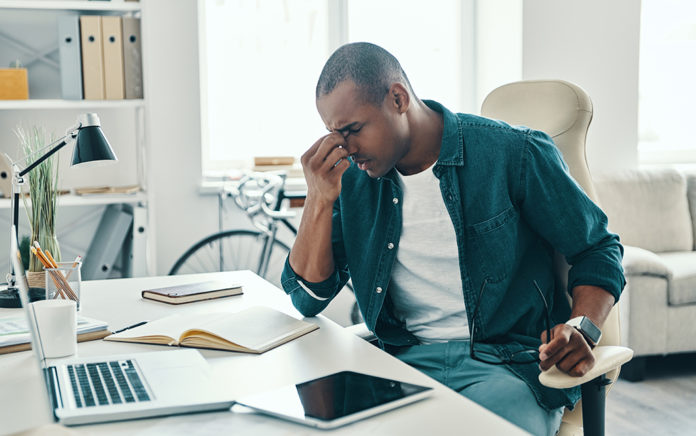 The things that frustrate me most and inhibit teams from thriving

Someone once asked me about my biggest frustrations as a leader. As I thought about it, I have lots. That may point to another area of struggle for me personally—and a character flaw. I’m seldom satisfied with me or where we are as a team. In many ways, I am still learning “the secret of being content.” Basically, I like continual improvement and think there is usually room to get better in all areas of our life. I think it is true in leadership too.

So, as I often do in these cases, I opened an Evernote file, titled it “Biggest Frustrations as a Leader” and began to record some of my actual frustrations over the next few weeks. Often I was putting them on the list in real time as they actually occurred.

Some of these are mine from observing people directly, and some are from the stories my readers share with me each day. When I reached seven, based on my obvious love of the number seven, I figured it was time to share them with you.

7 OF MY BIGGEST FRUSTRATIONS AS A LEADER

It bothers me to argue about or focus on things which really, in the large scheme of things, simply don’t matter. Things like personal preferences or different ways of accomplishing the same agreed upon vision only take time from getting actual work done. I can almost always find issues of bigger significance.

I get frustrated when people have to have things their way. It destroys any hope of a healthy team when people are only thinking of their personal wishes. (Doesn’t sound very biblical to me either.)

The way you talk to someone always determines the way they respond. To me, there is no place for disrespect in an organization or on a team or in any relationship, for that matter. This should be especially true in churches. And it also applies to how we respond to the world on social media. Even when we don’t agree with one another, we can address one another in kindness. (Remember, kindness is a fruit of the Spirit.)

From Outreach Magazine  Have We Oversimplified Bible Study?

It limits the organization from achieving all it could achieve when someone can’t think beyond the way it’s always been done. There are issues— biblical, foundational, value-driven issues—where narrow-mindedness is a positive. But in the mode of operation of the way we get things done, or how we accomplish our God-given vision, I think change is not only good, it’s vital for continued growth.

Equally frustrating is when people are unwilling to embrace change simply because they are being stubborn. It wasn’t their idea, or it threatens their power, or they just don’t want to be uncomfortable, so they lock their arms and refuse to participate. When a person ignores what’s best for the good of everyone, and it’s not a biblical issue, their stubbornness only hurts the organization (and frustrates the leader.)

When someone has been injured they have a choice. They can choose to hold a grudge or they can choose to forgive. Holding a grudge keeps the injury alive. Forgiving opens the door for healing. (Doesn’t seem like much of a choice to me.)

It is frustrating to observe people who seemingly have no regard for other people. Some leaders make decisions without the consideration of others. They say things without thinking how they hurt. They use their influence to disrupt an organization’s progress rather than enhance it. And they derail progress with a disregard for what’s best, in favor of what’s personal to them. It’s frustrating.

What are your biggest frustrations in leadership?