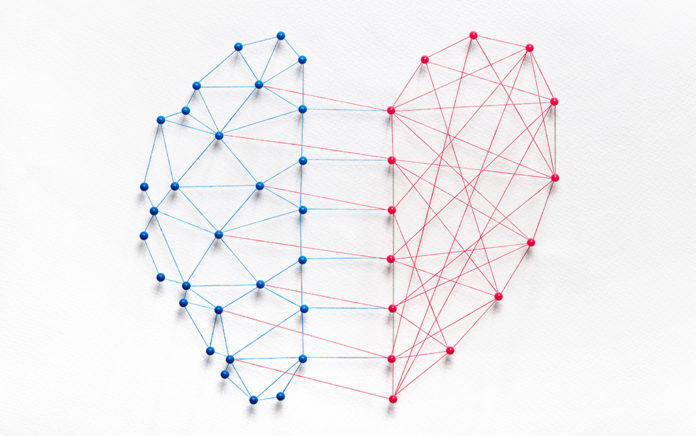 Two significant processes in our brains that influence generosity

I believe my leadership calling is to bring insight about the incredible gift from God called the brain into conversations about Christian leadership. So, many of my blog posts reflect this bent from my current learning. Since we’re to honor God with our bodies (1 Cor. 6:20) and the brain is part of our body, we need to honor God with our brains. In this article I explain two significant processes in our brains that influence generosity: the sense of reward we personally experience when we give and the empathy we feel toward the recipient of our gifts.

I grew up in the church and I tithed even before I was a Christian. I go beyond a tithe because the bible says I’m supposed to be generous. We certainly must preach and teach about generosity, but we also must recognize how people make decisions. Emotions are a vital part of our decision making. In fact, neuroscientists are discovering that people whose emotional centers of their brains are damaged (called lesions) can’t make wise decisions. Often they lack discretion because they can’t emotionally connect that a decision could bring a bad outcome. So, it makes sense that we pastors have some sense of how the brain works.

I’d like to think that Christians give solely from obedience, not on the basis of a reward they will get. They don’t. People give partially because it makes them feel good and gives them a sense of satisfaction. I believe that in many cases, such giving is biblically justified because the Bible often speaks about serving God for reward. In fact, when people give, it increases a neurotransmitter in their brains, dopamine, that makes them feel good.

Secondly, neuroscientists have discovered that a key component that increases giving lies in the degree the giver empathizes with the recipient of the gift. If their hearts are touched and they feel empathetically drawn to the need, they usually give more frequently and more generously.

So, in light of what we know about the brain and generosity, I suggest four simple ideas to incorporate into your stewardship plans.

1. Put a tangible face on giving to increase empathy. Certainly provide budgets, but translate those dollar figures into tangible, heartfelt needs. For example, I’ve sometimes explained that giving helps us do even the small things like buying pampers for the nursery.

3. Regularly report financial status to build trust. Trust builds favor and connects with the brain’s sense of fairness. Use clear, concise, and frequent reporting to keep people in the know.

4. Appeal to personal satisfaction to connect with the reward motivation. Share biblical stories that model how when bible characters gave sacrificially, they experienced personal pleasure and the pleasure of God.

God gave us the incredible gift of our brains. He’s also given us smart people who sit around in laboratories peering into people’s brains with brain scanners to explain how they work. We need to stay teachable and to learn more about his magnificent creation called the brain. If you are a geek, you can read the report I’ve referenced below.

From Outreach Magazine  5 Things Pastors Should Never Do

How about you? What insights have you learned that have encouraged people to give more generously?