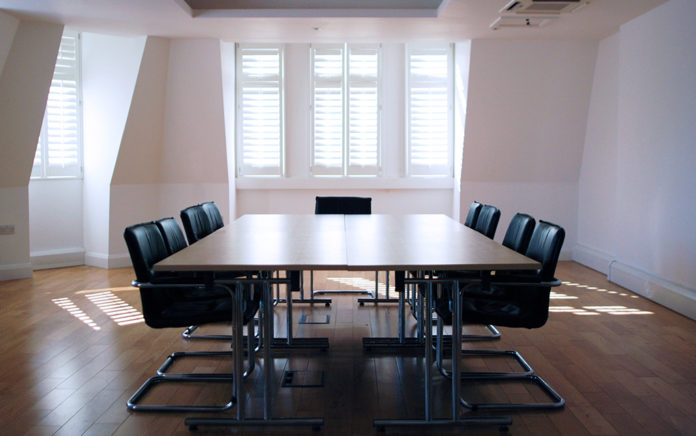 If any organization expects to grow, they need to attract, develop and retain quality leaders. I have found there are legitimate reasons leaders tend to leave—quit an organization or team.

One of the highest costs an organization has is replacing leaders, so ideally once a leader is hired, you’ll want to keep them. So it’s equally important to know how to keep them and to know why leaders tend to leave an organization, apart from finding a better opportunity.

I don’t want to stand in the way of a leader leaving to an opportunity I can’t match, but I don’t want to lose them because of something the organization did wrong.

1. They Couldn’t Live Out Their Personal Vision.

Leaders are internally driven. They have personal visions in addition to the vision of the organization. And they need opportunity to explore, find their own way, and feel they are making their own personal contribution to overall success.

2. They Were Told No Too Many Times.

Leaders have ideas they want to see implemented. If they get their hand slapped too many times they will be frustrated. And, not for long before they respond.

3. They Felt Unappreciated/Never Recognized for Their Abilities.

This goes for all team members, but certainly for leaders. People need to know what they are offering is valued. Leaders especially want to know their contribution is recognized and making a difference to improve the life of others—which is a primary motivation of good leaders.

4. They Were Given No Voice.

Leaders want input into the direction of the organization. They want a seat at the table of authority.

From Outreach Magazine  Can We Really Change the World?

5. They Were Left Clueless About the Future of the Organization.

Leaders need inside information so they feel ownership in the overall direction of the organization. They don’t like constant surprises or feeling they are always an outsider.

6. Their Vision Doesn’t Match the Vision of the Organization.

This is best discovered before the leader joins the team, but when it is discovered a leader will be very uncomfortable. Something must change. And, it will. Trust me.

Leaders don’t need managing as much as they need releasing. The more they are controlled the more they rebel.

You can allow leaders to work for the good of the organization or stifle them, discourage them and spend valuable time and effort consistently replacing them. If you want to keep leaders—let them lead!