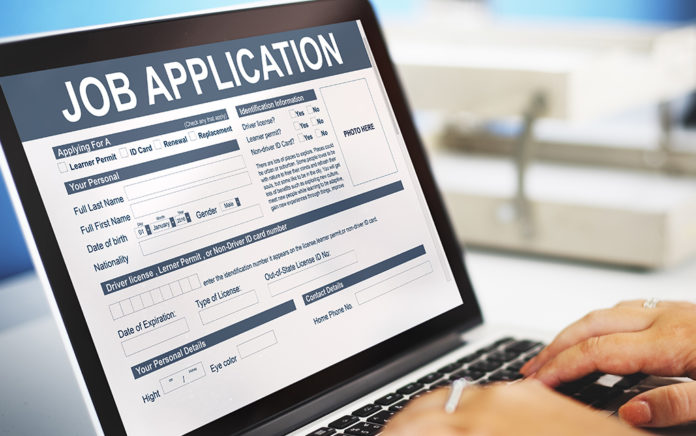 The 10 most frequent responses

What vocation would you choose if you were not a pastor?

That is the question I posed on social media. Both the nature and the quantity of the responses are indicative that many pastors think about this matter. We received well over 1,000 responses. A number of them are bi-vocational, so they have already chosen a second vocation.

Here are the top 10 responses in order of frequency:

1. Teacher. Most of the pastors specified high school or elementary teachers. A few mentioned professors in universities or seminaries.

2. Coaching a sport’s team. There were a variety of choices among the various sports, but high school football was the most frequently noted.

3. Law enforcement/first responder. More of the respondents chose police as their alternative vocation, but firefighter was a clear second choice.

4. Small business owner/entrepreneur. Some of the pastors were very specific about the nature of this path, particularly with options in the digital world.

5. Skilled laborer. These responses were really varied. They included such vocations as woodworker, plumber, electrician and mechanic.

6. Denominational worker. These respondents obviously wanted to remain in vocational ministry as their second choice.

7. Chaplaincy. The most common choice was hospital chaplain followed by military chaplain.

9. Counselor/therapist. The pastors who responded with this choice often mentioned that counseling was the most fulfilling aspect of pastoral ministry.

10. Medical field. Physicians and nurses were the most frequently mentioned.