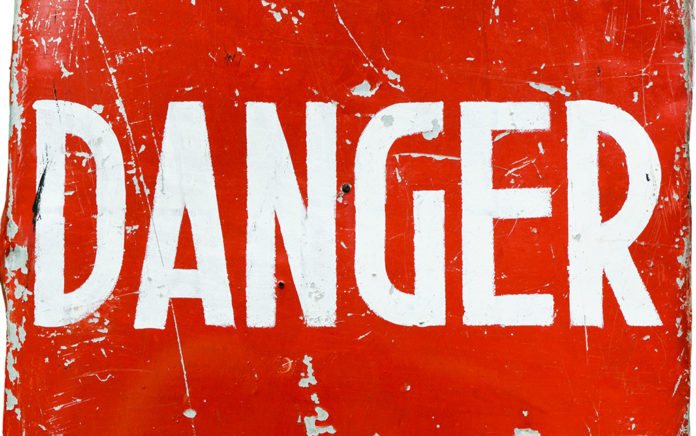 I often hear from pastors who want to grow as leaders. They feel pressure to steer the church on a healthy course. Most of these leaders are humble, knowing ultimately Christ is the head of the church. They also usually know three things: 1. There are certain expectations by the people of the church. People […]

I often hear from pastors who want to grow as leaders. They feel pressure to steer the church on a healthy course. Most of these leaders are humble, knowing ultimately Christ is the head of the church.

1. There are certain expectations by the people of the church. People are looking to them for leadership.

2. Decisions have to be made which are not clearly defined in Scripture. And there are often varied opinions already formed around the decision.

3. Seminary didn’t train them for all the decisions they need to make.

All contexts are unique, but there are often principles that can help.

That’s often why they contact someone like me. (What isn’t always clear is how I’ve learned these concepts mostly by living these concepts—mistakes and all.)

These are some warnings I’ve learned firsthand in leadership positions I’ve held. I hope they help.

7 WARNINGS FOR PASTORS WHO WANT TO LEAD

1. What you “settle for” eventually becomes the culture. And then it is much more difficult to change. Leadership involves challenging people beyond their current comfort level. Don’t be afraid to lead change.

2. Mediocrity isn’t created. It’s accepted. I’ve learned this one the hard way. People will be average if you allow them to be. It’s easier. In most jobs, they get paid the same. That’s not even to say it’s what they prefer. Most people prefer excellence, but it often takes leadership—or coaching—to pull out the best in people.

3. Your actions determine other people’s reactions. During stressful times the leader’s response dictates the level of stress on the team. When it’s time to celebrate, the team will seldom celebrate more than the leader. The leader sets the bar of expectations in how the team reacts to life as a team.

4. Don’t assume they agree because they haven’t said anything. I actually wrote a whole chapter about this one in my book The Mythical Leader. Silence doesn’t equate to agreement.

5. You’ll never get there just “thinking about it.” Every good idea isn’t even something the team should do. But, if it is, there needs to be a plan to do it. Who’s in charge? When are we doing it? How will we know when we are successful?

6. If you’re the leader, they are likely waiting on you to lead or release the right to lead. People seldom take initiative unless you lead—or unless you create the culture which gives them permission, freedom and encouragement to do so.

7. What the team values becomes apparent by your actions, more than your words. And, it doesn’t matter how well spoken you might be. People follow what the leader does.