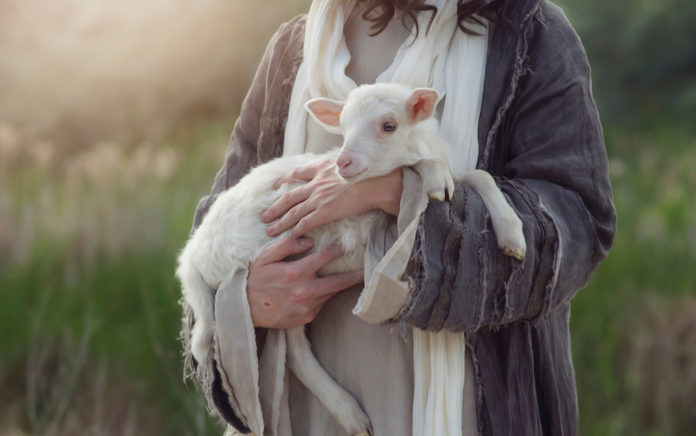 These things stand out to me.

There are many leaders I admire who have influenced my own leadership. I admire the teachings on leadership by guys like John Maxwell, Andy Stanley and Patrick Lencioni.

There are leaders from my personal life such as a former pastor, a former boss, a high school principal and leaders in my own community who have influenced me as I have watched their leadership.

I also love to learn from a great athletic coach. There have been teams I have chosen to support because of the coach that leads them.

The principles, however, which I admire most are found in the leadership style of Jesus. Jesus’ leadership is still impacting culture today.

1. He Invested in People Others Would Have Dismissed.

When I consider the disciples, I see a group of men who were not the “religious” elite, yet Jesus used them to start his church.

2. Jesus Released Responsibility and Ownership in a Ministry.

I recall how Jesus sent the disciples out on their own. There was little micromanagement it appears.

3. He Had a Leadership Succession Plan.

Jesus consistently reminded the disciples he wouldn’t always be with them. Of course, he was still the leader, but he left others to take the ministry forward.

Imagine this—the King of kings was willing to wash the feet of his followers.

5. He Was Laser Focused on His Vision.

Regardless of the persecutions or distractions, Jesus kept on the mission God had called him to complete.

When the woman who had been bleeding for 12 years touched his garment, Jesus stopped to heal her, even though headed to a definite purpose.

From Outreach Magazine  The Delivery Truck Principle and Church Leadership

7. He Was Into Self-Development.

We find Jesus constantly slipping away to spend time with God.

8. Jesus Was Into Leadership Development and Replacement.

The disciples were very purposefully prepared to take over the ministry. Jesus pushed people beyond what they felt they were capable of doing.

9. He Held Followers to High Expectations.

Jesus was not afraid to make huge requests of people. “Follow Me” meant the disciples had to drop their agenda to do so. He told the disciples they must be willing to lose everything to follow him.

10. Jesus Cared More About People Than About Rules and Regulations.

I see him willingly jeopardizing himself by breaking the “rules” to help someone in need.

11. He Celebrated Success in Ministry.

People who were faithful to him and his cause were rewarded generously.

Do we have any questions whether his ministry was effective?