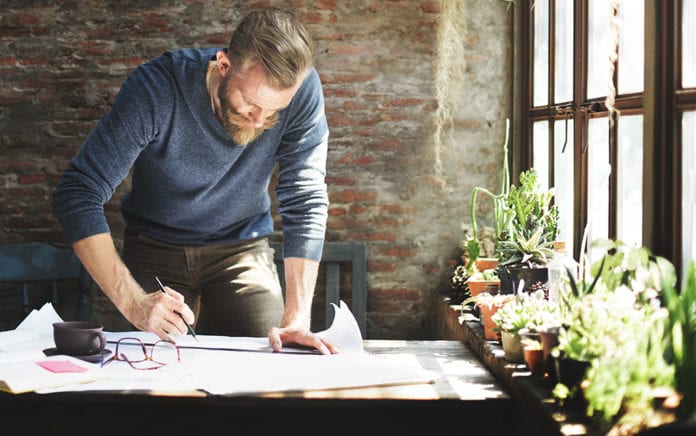 Cut out these seven productivity killers and you’ll be a more effective leader.

As a leader, there are things you do every day.

Some help—others, not so much.

I’ve found that as I’ve grown as a leader, I’ve regularly had to change how I think, how I lead, and even what I say.

Fortunately, there are hacks you can learn along the way that will help you get better faster.

What follows are some things you can easily banish as a leader starting today. Eliminating all of them or most of them will give you immediate traction.

Here are seven things you should stop doing today if you want to make progress.

Your kids aren’t going to remember your intentions. Neither will your wife or your church. The people who count on you only ever see your actions.

Which likely means no one’s going to stand next to your casket or urn and say, “He wished he was nicer” or “He had always hoped to be more strategic” or “She really wanted to overcome her fear.”

Legacies never get built on intentions. They’re built on action.

So get over your intentions and start acting.

2. USING WORDS THAT START WITH “SOME”

If you want to get nothing meaningful done, just use words that start with “some” a lot. Like in every conversation or meeting you’re in.

These words end up sounding like this: Somebody should do something about that sometime someday.

Leadership is not simply talk. In fact, talking about doing something again and again is not leadership; it’s delusion.

There’s only one “some” word I can think of that I like, and that’s somehow.

Somehow can be an amazing word when you’re up against an impossible task and someone asks you “How on earth will we do this?” and you reply “I don’t know. But somehow we’ll figure it out.”

But someone somewhere sometimes means no one nowhere ever. Trust me.

The value of meetings once you get beyond the creative process, or meetings to nail down a few executional details or meetings to connect for a check-in to sync up the team is pretty low.

For the most part, meetings are the enemy of work.

Far too many leaders waste their lives in meetings. Instead of doing what they’re called to do, they meet about what they’re supposed to be doing.

Dreams can be born in meetings, but far more often, dreams die in meetings.

Meetings are the enemy of work. Do your work instead.

Fear is the thief of hope. It kills leadership. It murders courage.

Way too many leaders I know live in fear.

So what’s the antidote to fear?

While there are a few, believe it or not, I think one of the antidotes to fear is the fear of the right thing.

If you’re going to be afraid, I suggest you fear this:

Be afraid of never accomplishing your mission.

That will give you courage, or at least determination. And that, in turn, will grow your faith.

5. THE DESIRE TO BE LIKED

Leadership requires you to take people to destinations they would not go without your leadership.

Stop for a moment and, if you would, reread that sentence.

Do you see the challenge?

From Outreach Magazine  Planting and Your Pastor: How to Cast the Vision—Part 2

Leadership is inherently difficult because it requires a leader to take people where they don’t naturally want to go.

So you have a choice as a leader.

You can focus on leading people, or focus on being liked.

When you focus on being liked, you will instinctively try to please the people you’re leading. And when you do, you will become confused.

Pleasing people is inherently confusing because people don’t agree. One person wants it one way. Another wants it another way.

And soon, you’re bending over backwards to make everyone happy, which of course means that in the end, you will end up making no one happy, including yourself. It’s actually a recipe for misery for everyone.

It’s also a recipe for inertia.

If you focus on being liked, you’ll never lead. You will never have the courage to do what needs to be done.

Ambition can be a good thing. It’s great to have hopes and dreams for your mission.

But selfish ambition is a different creature.

It’s so easy to blame everyone else and everything else for your lack of progress as a leader.

If you want to keep not making progress, keep blaming others.

The opposite of blame is responsibility. If you think about the leaders you admire most, they’re probably the most responsible leaders you know.