Home Features How to Improve Your Decision-Making Ability 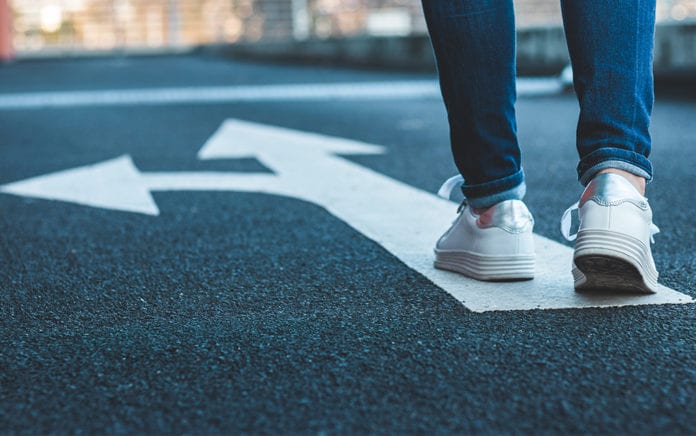 Leaders must make lots of decisions. Here’s how to stay sharp.

A leader must make lots of decisions. The better decisions we make, the better our leadership, the better our churches and ministries, and the better those around us perform. So what can we do to improve decision-making? Consider these five ways.

Decision fatigue refers to the phenomenon that occurs when the quality of our decisions degrades after a long string of successive decisions. When important decisions face you, make them when you are the most refreshed, usually in the morning (although night owls may make better decisions at night). Learn more about decision fatigue here.

The U.S. CDC stated in 2013 that 35% of adults age 25 to 65 reported that they unintentionally fell asleep during the previous month. And the same percentage reported that they get less than seven hours of sleep each night, although sleep experts recommend that we get seven to nine hours each night. When we don’t get adequate sleep, here’s what happens:

• Our attention, alertness and mental response speed decrease.
• Creativity gets dampened.
• Our brain’s CEO (the pre-frontal cortex) that is responsible for executive functions like planning, emotional control, decision-making and abstract thinking gets compromised.

If sometimes you just can’t get enough sleep, a short 10 to 20 minute nap can boost your alertness and the quality of your decisions.

Metacognition is a fancy word for “thinking about your thinking.” Often we get caught up in a thinking auto-pilot mode. And since our brain has five times more negative circuits than positive ones, thinking usually turns negative. It’s called the negativity bias. So, practice pausing during the day to ask yourself, What am I thinking about right now? This discipline can help you avoid wasted mental energy on unprofitable thoughts. The Apostle Paul counsels us to do this in Philippians 4:8.

4. RECOGNIZE HOW EMOTIONS AFFECT OUR DECISIONS.

For years we assumed that great decisions were based on logic alone. That is, a good leader, after mentally processing the merits of a decision, would arrive at the best one primarily through a logical thought process. However, scientists are now learning that emotion plays a much larger part in decision-making than previously thought. Neuroscientist Antonio Damasio found impaired decision-making in people who had brain injuries to their emotional centers. So, factoring in how you feel about a decision might help you make a better one.

God created our bodies with an ability to respond to danger. It’s called the stress response, largely influenced by the stress hormone cortisol. However, long-term stress actually shrinks brain cells in our memory centers. And it strengthens brains cells in our fight-flight centers which in turn dampens our brain’s CEO that guides the decision-making process. So, if you’ve been stressed a long time, it might behoove you to delay any significant decisions until your stress diminishes.

What has helped you make better decisions?

This article originally appeared on CharlesStone.com and appears here by permission.