Home Features Speaking Prophetically to the Church and Culture 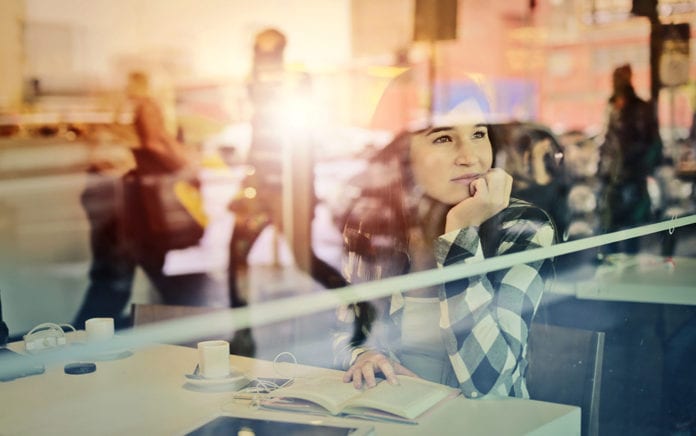 We cannot be afraid to speak to significant issues in our culture and churches.

According to a new report released by the Barna Group, nine out of 10 Christian pastors say “helping Christians have biblical beliefs about specific issues is a major part of their role as clergy.”

Yet half feel they can’t. According to the study, they feel “limited in their ability to speak out by concerns they will offend people.” Specifically, homosexuality, same-sex marriage, abortion and sexual morality.

Translation: they know their responsibility as a pastor to speak truth and help those they pastor embrace and embody that truth, but the risk of offense silences their voice. 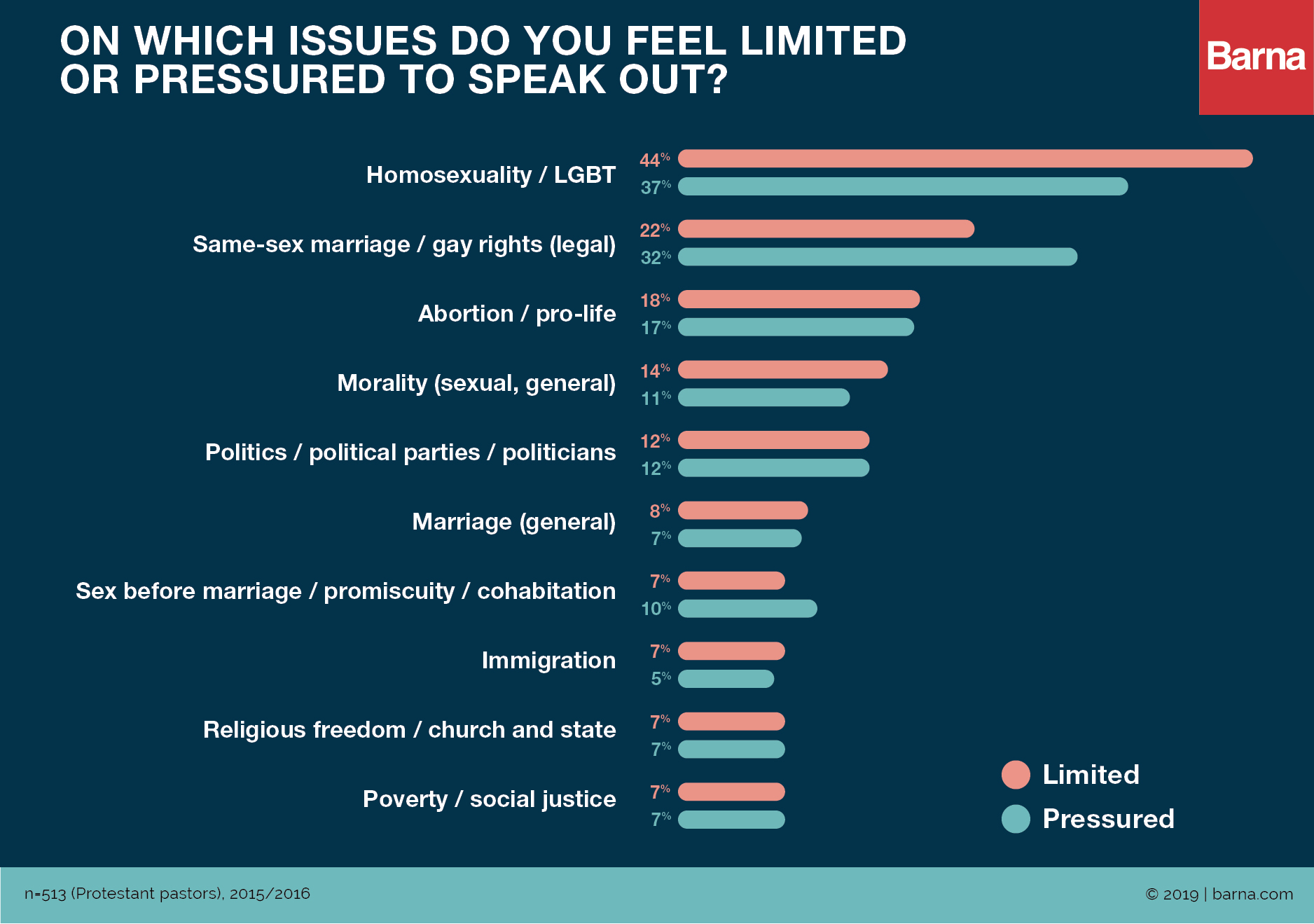 Biblically, there are three primary voices you can use when speaking into culture: the prophetic, the evangelistic and the heretical.

No, it is not a popular voice for culture to hear. But it is an important one.

The second voice is the evangelistic voice. It is the voice attempting to build bridges across cultural divides, to explain things, to make apologetic cases. The evangelistic voice is focused on calling people into a relationship with Christ as Forgiver and Leader. It’s more invitation than admonishment.

The final voice is the heretical voice. Heretical voices in the Bible are never celebrated, but they are noted as existing. This is the voice that not only speaks against the gospel but, more specifically, attempts to distort the very content of the gospel in its presentation to culture.

In light of these voices, there are three ways we’re failing to speak effectively into culture.

The first is speaking the prophetic voice without the evangelistic voice. That comes across as just judgmental and even hateful. It’s condemning without redeeming. It’s all truth without grace. Even at its best, they know what we’re against, but not what we’re for.

The second is speaking the heretical voice in the name of the evangelistic voice. This is watering things down to try and get a hearing, or to be liked or accepted. That’s not a good voice. The “relevance” of a church is not found in its capitulation to culture, but its transformation of culture. We do not gain the world’s attention through a compromised voice, but through an alternative voice.

Today, few want to use the prophetic voice. In fact, it is often seen as undermining the evangelistic voice. I’ve often heard pastors, particularly of large churches, say that they do not want to speak out on the issues of the day for the sake of keeping their focus on the gospel and not alienating people on the front end.

But that’s not the full gospel.

So what kind of “voice” should we use?

The evangelistic with the prophetic.

If I may be so bold, this is the “Jesus voice.” I’ve always marveled at how Jesus could proclaim absolute truth without compromise to those far from God, and then have those very people invite him to their parties. It’s because He wed the prophetic with the evangelistic.

He spoke truth and grace.

Jesus accepted the woman at the well in what can only be deemed by any careful reader in (then) culturally scandalous ways, but followed the acceptance by challenging her directly about her serial promiscuity. He also stopped the stoning of a woman caught in adultery, made it clear He was not going to condemn her, but then pointedly admonished her to turn from her adulterous ways.

Grace and truth flowed from Jesus in a way that can only be deemed inextricably intertwined. Jesus offered neither a feel-good theology that airbrushed out any real talk of sin, nor legalistic attitudes of harsh condemnation and judgment.

Now, about that offense …

Yes, you will offend with the proclamation of the truth. But it’s a necessary offense if you are going to present the full nature of the gospel. In the past year or so, we’ve dealt with everything from racism to #MeToo, gay marriage to living together. We don’t focus solely on social issues; we just don’t avoid the elephant in the room.

I am reminded of an early adherent to the Protestant Reformation who, in 1526, said:

“If I profess with the loudest voice and clearest exposition every portion of the truth of God except precisely that little point which the world and the devil are at that moment attacking, I am not confessing Christ, however boldly I may be professing Christianity. Where the battle rages, there the loyalty of the soldier is proved, and to be steady on all the battlefield besides is mere flight and disgrace to him, if he flinches at that one point.”

“If I profess …” This is often attributed to Martin Luther, but erroneously. It is said to actually come from a follower of Martin Luther, April 2, 1526, quoted in Chronicles of the Schönberg-Cotta Family (New York, 1865), p. 321.