Home Features Lessons Learned Since ‘Autopsy of a Deceased Church’ 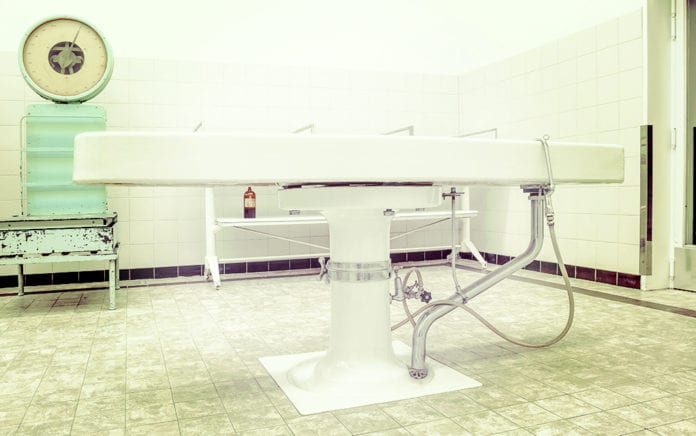 Six things we’ve learned in the five years since the book was written.

When I wrote Autopsy of a Deceased Church five years ago, the response took me by surprise. While all authors expect or hope their books will be bestsellers, I frankly didn’t see it coming. Hundreds of thousands of book sales later, Autopsy became the all-time bestseller in the genre of church leadership.

Why? Why did church leaders, both vocational and lay, respond to the book with this level of interest? The concept was simple. We interviewed church members of churches that had closed their doors or died. We performed an autopsy of deceased churches. We found out why these churches died.

After about a year of receiving questions and comments from readers, I saw a common theme emerging. The readers wanted to know what they could do to prevent their churches from dying. Ironically, a book about the death of churches became a book about hope for churches.

While the sales of the book remain strong to this day, I think it’s worth noting what we have learned in the five years since I wrote the book. On this fifth anniversary celebration of Autopsy of a Deceased Church. Here are six things we’ve learned.

1. Most members of dying churches didn’t see it coming. Many of the members were still dealing with the shock of the death of their churches when we interviewed them.

2. Many of the members and leaders of these churches would have begun revitalization efforts if they knew how. I am so grateful for the revitalization revolution taking place today. Churches have resources and knowledge they didn’t have five years ago.

From Outreach Magazine  In Pursuit of the Good Life

4. The silent majority killed churches. Some members saw the problems. They knew the power brokers in the church. They knew the personnel committee ran off a pastor without cause. They heard the constant chorus of not-so-well-intending critics attacking church leadership. But they said nothing and did nothing. Their silence was a dagger in the back of these churches.

5. Some members waited for the silver bullet. Many of them said they kept waiting on that young pastor who would attract new young families. Some of the churches got those young pastors, and they ran them off when change began to take place. Most of the churches, though, never got the young pastor. They waited until death.

6. A church does not have to die. Death is not inevitable. But most of the members of these churches would rather see the church die than change. They got their wish.

Thanks to all of you who purchased a copy of Autopsy. I am honored and humbled by the response. Now, for the first time ever, we have a video resource for the study of this book. Perhaps it’s time take a group through this book and see what God will do to move your church in the right direction.

I pray your church will not be the next autopsy performed.