Home Features The Changing Face of Missions in the Digital Age 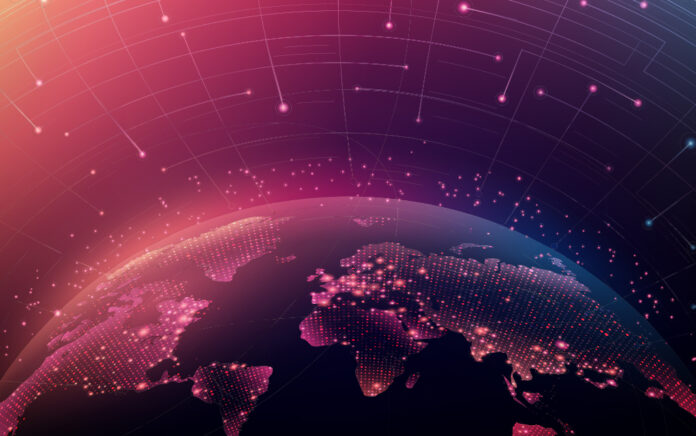 Since the Victorian age, missionaries from Western countries (particularly the United Kingdom and the United States) have shouldered the largest burden when it comes to missions. Men and woman like Hudson Taylor, William Carey and Lottie Moon not only pioneered the work of the gospel, but actually impacted the greater culture in the countries they served.

The idea of sending missionaries from the West to reach those in other countries made a powerful impact, but at a great cost. The sheer expense of training a Western missionary, teaching them the language, funding the trip, paying their living expenses and more can be great.

That and other challenges eventually led to what I consider “Phase II” of missions, which was raising up local Christians to work in their own countries. After all, they’re already there, and they know the community, the language and the customs.

But too many missions organizations and their leaders continue to hang on to the traditional model. While indigenous missionaries do the vast majority of pioneering missions work today, they receive only a small fraction of the funding. Fortunately, the idea of financing and supporting them is moving forward and making a significant difference around the world.

And now, an even greater revolution is taking place in missions.

It’s no surprise that the digital revolution, accelerated by the challenges presented by COVID-19, has created immense opportunities on the global mission field. In 2021, the number of smartphone users in the world is 6.378 billion, which translates to 80.63% of the world’s population. In total, the number of people that own a smart or feature phone (like an iPhone) is 7.101 billion, making up 89.76% of the world’s population. So the opportunity to share the gospel via livestreaming, online video, social media, web content and more has become absolutely enormous.

But with that increased opportunity comes the necessity to train a new generation to reach the world through ever-evolving and ever-increasing digital platforms. I’ve often said that seminaries and Bible schools generally do a great job of teaching pastors and church leaders about preaching, teaching the Bible and how to lead a church, but they fall woefully short when it comes to sharing the gospel via media and digital communication.

We launched The Influence Lab for that purpose. Through partnerships with Christian media organizations around the world, as well as international broadcast media platforms, we are attempting to create a global network for training the next generation of Christian media professionals—pastors, ministry leaders and their media and communications teams—to share the most important story of all, the good news of Jesus Christ.

The need is greater than you might imagine. At any moment, I have multiple requests on my desk from churches and ministry organizations around the world asking us to come teach on media and communication.

It’s no secret that by population, Facebook has now become the largest country in the world. In that scenario, the question for the Church becomes Who’s sending missionaries to that country? or Who’s planting churches in that country? Certainly many churches, ministries and their leaders have a social media presence, but are we really thinking deeply about how we can engage this new digital mission field with our message?

While we should continue to mobilize and equip traditional and indigenous missionaries, I also believe it’s time to shift from primarily thinking about missions in terms of geographical boundaries, and start thinking in terms of digital boundaries. From my perspective, that’s a massive audience just waiting to hear our message.

Why are we sitting on the sidelines?