Home Features We Are Children of God 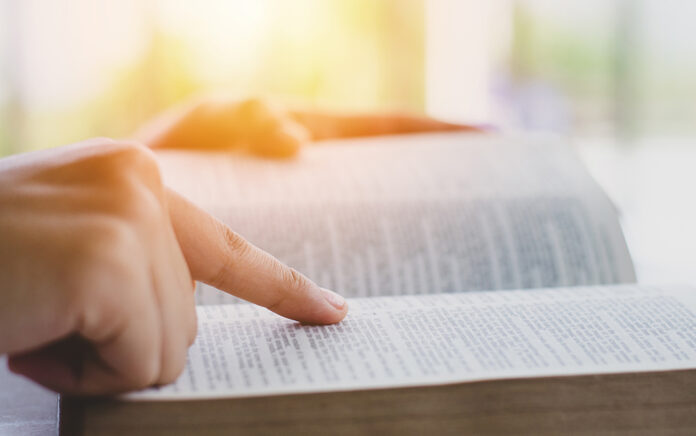 Reflecting on the Power of Our Identity in Christ

J.I. Packer wrote that the heart of the New Testament is the glorious news that God has adopted us as children through Christ. He stated: “You sum up the whole of New Testament religion if you describe it as the knowledge of God as one’s Holy Father. If you want to judge how well a person understands Christianity, find out how much he makes of the thought of being God’s child, and having God as his Father.”

I attended college at a public university, and one of the languages you could study was Koine Greek—which is the language the New Testament is written in. A retired elderly Presbyterian pastor and seminary professor was our instructor and he was great. There were 4–5 of us in the class and we sat around a table and learned Greek. In the final semester our assignment was to translate several books in the New Testament and show our work. As we worked our way through the book of 1 John, we came to 1 John 3:1: “See what great love the Father has given us that we should be called God’s children—and that is what we are.”

The professor was reading and translating aloud from the Greek. When he got to the last phrase in the verse, he started crying as he repeated “kai esmen” several times. “Kai esmen. Kai esmen. Kai esmen.” The phrase is translated “and that is what we are” or “and we are.” He told us “you are not merely called a child of this Father. You are one.” He closed his Greek New Testament and dismissed the class. I remember being in awe of how much he was in awe of this good news.

He was, as Packer wrote, making much of the thought of being God’s child. I went to my truck and pondered the beauty of that class. We are not merely called children of God, as if that is a label that is not true of our identity. We actually are his sons and daughters.  We all have been called things that are not true of us. By some frustrated drivers, I have been called names that are not true about my identity. There are people who buy doctorate degrees online so they can be called doctor, but the title they purchased is incongruent with the truth. There is often a disconnection between the title and the truth, between the label and the reality. But the title “child of God” is more than a title; it is truth for those of us who have received Jesus. We are children of God because God chose to lavish his great love on us, prove his love by sending Jesus to die in our place, and adopt us into his family. 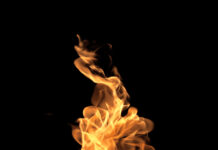 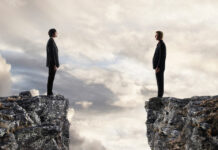 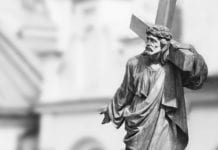