Home Features Are We Conforming to Christ or Culture? 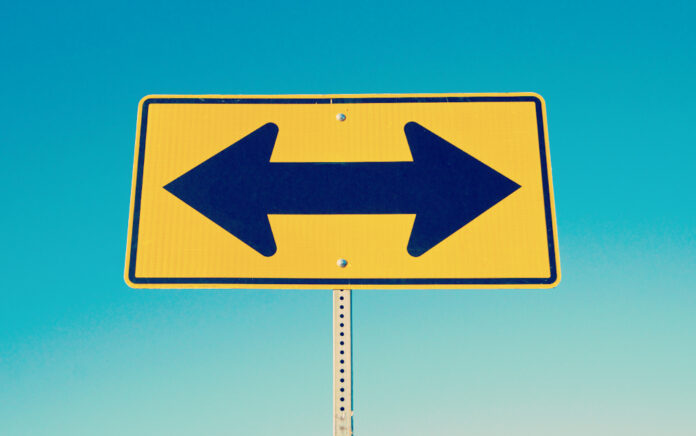 We must always ask ourselves where Babylon today is asking us to conform.

Following Jesus is countercultural in every society, though often in different ways.

In some cultures, it’s the Scriptures’ teaching on marriage and sexuality that offends the culture. In others, it’s the emphasis on grace and generosity and giving away power. Sometimes it’s Jesus’ emphasis on the equality of all peoples as made alike in the image of God. Sometimes it’s God’s authority over his creation, defying our innate desire to be our own gods.

As I’ve heard it said, Jesus is an equal-opportunity offender. But he offends each society in unique ways.

One way to think about this struggle is through the biblical metaphor of “Babylon.” In Scripture, “Babylon” doesn’t just refer to an ancient Near Eastern city. It represents the spirit of defiance against God. The spirit of Babylon is alive in every nation on earth.

One of the great tragedies of the church in the West is how often and consistently we have conformed to Babylon.

Consider, for instance, slavery. I’m thankful to live during a time in which slavery seems unthinkably horrific. But historically, slavery has been alarmingly common. Nearly every culture in history has practiced slavery—because every culture in history was led by sinful, fallen people. And sinful people use power to exploit others. It is difficult to comprehend the moral horror of the tens of millions of people—people, those made in God’s image—who have been bought and sold as property.

But what makes the tragedy of slavery in the West particularly shameful is how Christianity was often used to defend it. The gospel undermines the very nature of slavery. To participate in slavery, Christian slave traders had to willfully blind their eyes to the faith they professed. Our gospel teaches that all people are equal because they are made in the image of God, that Jesus died for all equally alike, and that it is the responsibility of the strong to lift up the weak, not oppress them, like Jesus did for us.

And yet, we find the church in the West not only complicit in slavery but a defender and proponent of it. In conforming to Babylon, the church left a legacy of damage to both our society and the church. We still haven’t fully recovered.

It’s easy, in 2021, to look back and condemn slavery. Well, you think, we learned our lesson there. We’re not going to do that again. It’s much harder to see the church today making many of the same mistakes in new ways. Babylon is still around.

For example, as our society shifts its views on sexuality and gender, many in the church are following suit. A friend of mine who teaches in a local public school notes that 10 or 15 years ago, when he talked about same-sex behavior, the class was evenly split in opinion, usually along the line of kids who went to church and those who didn’t. Now, if he asks that question, only one or two students will say that homosexual behavior is outside of God’s will.

We shouldn’t congratulate ourselves because we are able to spot the societal sins of the past. Those are always the easiest to see. Instead, we must always ask ourselves where Babylon today is asking us to conform.

There’s a famous line attributed to the Reformer Martin Luther:

We must be prepared to take our stand—not at those places where we are celebrated, but where doing so puts us most out of fashion with the culture around us. We must be prepared to be told that we are “on the wrong side of history.” How? By caring less about what side of history we’re on and more about which side of Jesus we’re on. By listening to his loving, offensive, countercultural rebuke to all of us.