Home Features The Savior Who Relentlessly Pursues Us 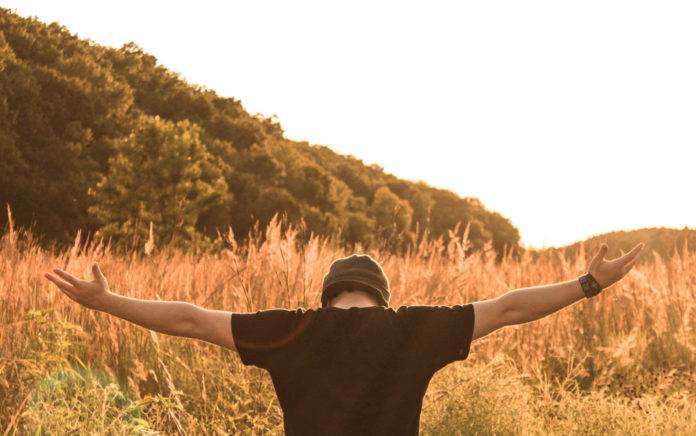 Jesus came to seek and to save the lost.

John Stott had a massive impact on the church I am honored to pastor. He was Kenton’s, our pastor emeritus, mentor—even staying at his house several times when he visited. Our doctrinal positions have been very much influenced by Stott. In his classic work Why I Am a Christian, Stott wrote:

“Why I am a Christian is due ultimately neither to the influence of my parents and teachers, nor to my own personal decision for Christ, but to the Hound of Heaven. That is, it is due to Jesus Christ himself, who pursued me relentlessly even when I was running away from him in order to go my own way. And if it were not for the gracious pursuit of the Hound of Heaven I would today be on the scrap heap of wasted and discarded lives.”

Stott was not the first to refer to Jesus as the Hound of Heaven. The phrase is the title of a poem originally published in 1893 by Francis Thompson, and the poem describes God’s gracious pursuit of us.

Our family dog’s name is Roscoe. He is a goldendoodle, and thought he is 75% poodle and 25% golden retriever, he thinks that he is fully a retriever. I have learned how to trigger the retriever within him. If I say “Whatcha you see?” he goes full retriever, runs to the door and when the door is opened, he bolts outside feverishly chasing something, anything. He has never once caught anything, and he has no idea what he is chasing. He can’t help it though. Being a retriever is part of who he is.

From Outreach Magazine  In Atlanta: A Blueprint for Urban Discipleship

Unlike Roscoe, Jesus is not partly the Hound of Heaven. Jesus is fully the One who has come to seek and to save that which is lost, and he knows exactly who he is chasing. He came here for sinners like us.

He could not get to Jesus in our goodness, so he came to us in his grace. In the famous account of Jesus’ conversation with the Samaritan woman at the well, we are reminded of God’s gracious pursuit of us. Jesus broke cultural norms to pursue a Samaritan (Jews looked at them with hatred) woman (Jewish men looked down on women) with a past (like all of us). And He pursues us too. I absolutely love verse four: Jesus “had to travel through Samaria.” Physically he did not have to travel through Samaria. Jewish people sometimes went around Samaria when they traveled. Some went through it with disdain, and some went around it. Yet Jesus had to go to Samaria because He had a divine appointment with the Samaritan woman, unbeknownst to her. He had to seek her, had to chase her because that is who he is. He set a divine appointment with her at Jacob’s well. Just as Jacob pursued a bride for himself at a well, Jesus was pursuing an eternal bride for himself—a people for himself. He is the hound of heaven.