Home Features What If We Just Did What God Has Asked Us to Do? 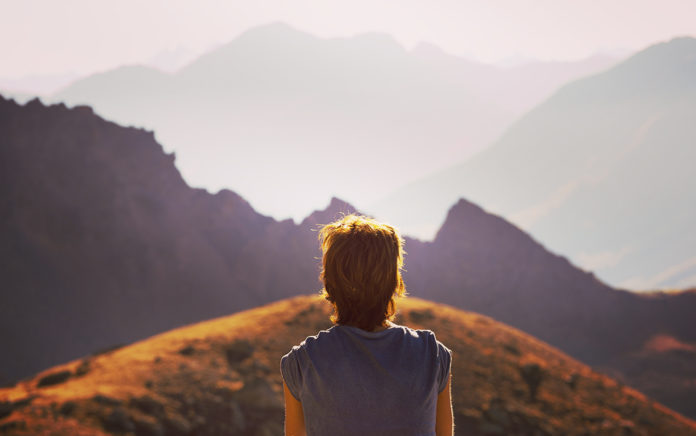 The trip to the Himalayan mountains that changed the trajectory of David Platt’s life.

When David Platt took a trip to the Himalayan mountains, the staggering hardship he witnessed transformed the trajectory of his life. Now, in this study, he’s inviting you to reflect and wrestle with him as he describes his life-altering trek through the Himalayas. You’ll ask hard questions alongside Platt about human need, suffering, faith, the gospel and our role. For Christians, ignorance of profound human need is not an option. Neither is indifference. It’s time to explore what it means to follow Jesus in a world of urgent physical and spiritual need.

A good friend of mine, first time he ever came into a village like this, he was actually just hiking through these mountains and was just with some college buddies wanting to have an adventure. And so he came up into the Himalayas. But the first stop they came to, in a village like this, he actually met some guys who were traffickers, who make a living out of taking girls from villages like this and taking them down in the city where they’re sold and used and abused, never to return to their village.

My friend, Aaron, said everything changed in his life at that point. He immediately turned down the mountain, came down, didn’t go on that adventure trip, and he’s been spending the decades since then making the love, and the peace, and the hope that’s found in Jesus known in these mountains. For girls like that, for their families, for people in need.

And it’s just a good reminder to me: Once you see need, the love of Christ compels you to do something about it. What would happen if we lived our lives like that? What if our impulse, instead of seeing need and thinking, “What can I do?,” what if we just acted and put into practice what God has called us to do? What kind of effect would that have on people, not just in villages like this, but people around us?

This article originally appeared in LifeWayVoices.com and is reposted here by permission.