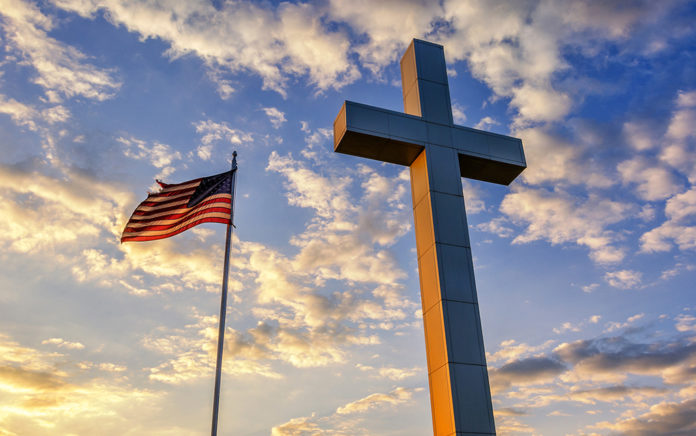 If we’re not careful, we’ll be fooled by the schemes of the Devil.

Before Jesus began his public ministry, the Holy Spirit led him into the wilderness to be tempted by Satan. What ensues at the end of Christ’s 40 days and nights of fasting is a direct assault upon God’s plan in the gospel.

Essentially, the Devil is seeking to get Jesus “off track,” if you will—off mission. But it is part of the good news of our salvation, of course, that Christ refused these temptations, maintaining his own divine sinlessness, which becomes counted as the Christian’s righteousness by faith.

The lessons that can be learned from this historical confrontation can be a treasure trove of wisdom and encouragement, if we will apply them well. I think, for instance, of how the three distinct temptations of Jesus in a way mirror the three temptations shown Eve in the garden of Eden. Jesus, like Adam and Eve, was offered by Satan alternate satisfactions, powers and beauties.

I think similar temptations face us in our cultural moment. If we applied these alternative “truths” to what tempts American evangelicals, for instance, we can see how even alluring things can be deceptive—and even deadly. As we stare down the Devil in our own modern spiritual wilderness, what might he try tempting us with? Consider these three things:

1. The Temptation of Finding Life Apart From God’s Word.

The Serpent first approaches Eve with a cunning question: “Did God really say …?” It’s a sneaky approach to planting a seed of doubt, to get Eve first to question the very word of God itself. Then he shows her that that forbidden fruit would be good for food. In the desert, the Devil tempts Jesus to turn stones to bread.

You and I may think we would never fall for these tricks. Like Jesus, we know that the Word of God is what gives eternal life. And yet we yearn for alternative words so often. We give the Bible short shrift even in our church services. We barely open it once the zeal of the New Year resolutions has worn off.

And when we’re hungry? When we begin to feel threatened, hurt, desperate? Suddenly the Bible’s wisdom seems so inconvenient, maybe even outdated. Sometimes you have to set your values aside to get the job done, a politician said a few years ago. We become pragmatists, relativists so easily.

Jesus replies that real life doesn’t come simply from what we put in our stomachs. Real life comes from what sustains our souls. He’d rather die physically than spiritually. I think the American church can learn from his obedience—and Adam’s disobedience—that no matter how satisfying another way may look, no matter our circumstances, life is only found by holding to the Word of God.

2. The Temptation of Temporary Power.

The Devil told Eve she’d be like God if she disobeyed. He told Jesus to exploit his divinity by throwing himself into the angels at his command. The Devil loves it when we grasp for power in ways other than what God has prescribed.

I remember hearing a pastor share about his conversation with a Muslim friend. The Muslim said that in his estimation, Islam was not designed to operate apart from being in control, but that Christianity was designed to flourish as a minority presence in the world. This pastor said his friend meant that Islam was predicated on power and Christianity was predicated on exile.

But American Christians love power of all kinds—cultural, political, economic. We sometimes think we cannot function without these things. Indeed, large public campaigns are conducted by well-meaning evangelicals meant to shore up power in these areas. I think the Devil knows this and is quite happy to suggest we throw ourselves off a cliff to trust that these powers will save us.

But the Lord says we are to trust God, not test him. We have all the power we really need in the Holy Spirit who has indwelled us and who is compelling us to share his power working through the good news of Jesus. Let people without the Holy Spirit worry about lesser powers. Those powers are passing away anyway.

3. The Temptation of Accumulation.

This is a temptation facing every person, really. It is as American as apple pie, and evangelicals are unfortunately not exempt from the allure. We love stuff. We love having more and more stuff. We like bigger, shinier, newer. And we don’t have any problem marrying these values with our spirituality, judging by some of our churches and conferences.

The Devil showed Eve the fruit was “delightful to look at.” He showed Jesus all the kingdoms of the world and their splendor. “All of this can be yours,” he promises. (He’d forgotten conveniently it already was.) All Jesus had to do was bow down to the Enemy.

The same temptation faces us every day, individually and as a culture. We can look out at the world and think, Man, if I only had this position or that possession, and dream of a better, more comfortable life with more. Or we can remember that it will profit us nothing if we give up our souls even to gain the whole world. With Christ we have everything we need. Everything. The American church’s fascination with platform, privilege and power is a failure to behold the glory of Christ.

There are certainly more ways the Devil tries to get a foothold in our lives, more doors into the American church whose locks he is constantly testing. But these are just three very common ones.

I discuss even more subtle temptations facing us today in my brand new book, The Gospel According to Satan: Eight Lies About God that Sound Like the Truth. My hope is that readers will come away both armed against some of the Devil’s most cunning lies and refreshed in the good news of Christ’s glory, which puts all rival glories to stunning shame. 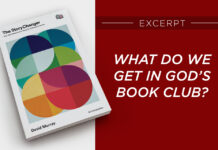 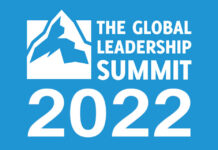 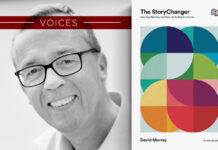