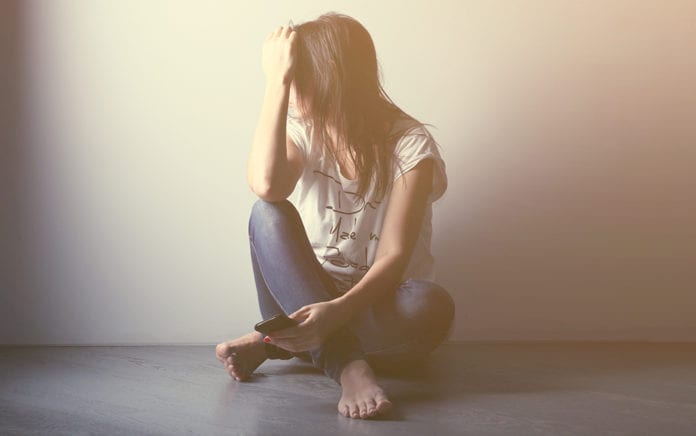 What we can learn from John the Baptist’s question from prison.

There’s a striking contrast between John the Baptist’s bold prophecy concerning Jesus’ identity in John 1 and his deep-seated doubt in Matthew 11. How did this unwavering prophet go from “Behold, the Lamb of God who takes away the sins of the world!” (John 1: 29) to “Are you the one who is come, or shall we look for another?” (Matt. 11:3).

JOHN THE BAPTIST AND DOUBT

We can gain some insight into John’s hesitations when we consider his immediate circumstances. Because of his condemnation of royal infidelity on the part of Herod and Herodias, John found himself embroiled in an escalating family drama that would culminate with his head on a platter (Matt. 14:1–12)—a decidedly ignominious end for the greatest man “born of woman.” It’s at this point that John is forced to send a messenger to inquire after Jesus’ identity not because of any sheepishness on his part, but because of his imprisonment. Though his conviction was unshakeable at Jesus’ baptism, he’s now having a hard time looking beyond the walls of his prison cell.

Times like these tend to foster soul-trying doubt, not just about God’s existence, but about his very character—his goodness. This kind of doubt far exceeds the abstract problems of academic textbooks and philosophy seminars; this doubt is deeply troubling because it’s so deeply personal. How encouraging that Scripture is so unflinching in its exploration of these trials, even when they involve one of the undisputed heroes of the faith.

Jesus’s majestic response to John is a boon to those of us who find ourselves on similarly shaky ground: “Go and tell John what you hear and see: The blind receive their sight and the lame walk, lepers are cleansed and the deaf hear, and the dead are raised up, and the poor have good news preached to them. And blessed is the one who is not offended by me” (Matt. 11:4–6).

From Outreach Magazine  The Beginning of Birth Pains?

Here, our Lord maintains his habit of answering questions indirectly, but the sheer scope of his response is marvelous. The miraculous vision he sends to John is a clear allusion to the Messianic prophesy found in Isaiah 35:5–6—words very familiar to this ardent prophet. “Blessed is the one who is not offended by me” is a gentle admonition to hold fast to the faith, especially in the face of stark adversity. In other words, John needs to look beyond the bars of his prison cell to see the Lord’s work moving forward. Though his circumstances are undeniably dire, the great prophesy of the coming Messiah—the one he has passionately announced in the wilderness—is being fulfilled as he waits in jail.

LOOK TO THE CROSS

Jesus offers the same message to us when we feel weary, abandoned and destitute. In the midst of trials and tribulations, the great temptation is to reduce the Lord’s work to the circumstances of our own lives. Given that we live in a fallen world, we will face serious suffering. Scripture never hides from this fact. However, if we heed Christ’s words and look beyond our lives and recognize that we serve a cosmic king whose church continues to blossom worldwide, we can endure any hardship without succumbing to despair. Our pain is serious and our hurt is real, but it’s also not the whole story.

John’s life ended with execution. Most of us won’t share his dramatic fate, but all of us must face the shadow of our own mortality. In this sense, it’s of the utmost importance that we look to Jesus, whose life also ended with execution. Unlike John, however, Jesus rose on the third day, ascended the throne in heaven and will come again to make all things new. For this reason, when we look to the cross, we can do more than simply endure the trials we face. We can face them with great expectations, even in prison cells.