Home Features Building a Community in a Society of Isolation 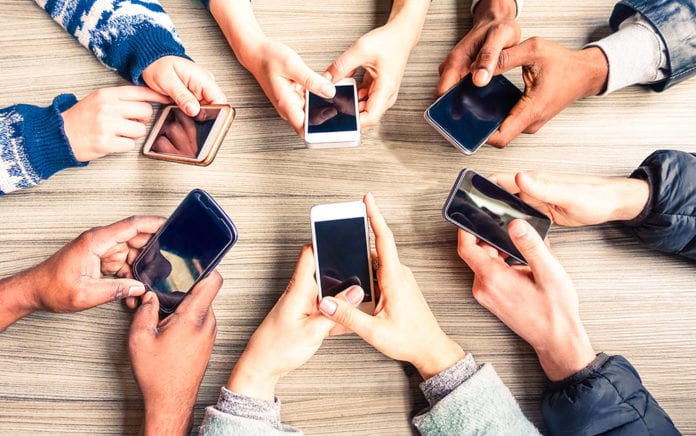 We were never meant to live life alone.

Harvard professor Robert Putnam wrote Bowling Alone, which has been called a landmark book by many sociologists. Written nearly twenty years ago, it has proven to be prophetic.

Putnam’s book was based on research about the deterioration of community in American culture. He researched lots of community organizations and networks but the title comes from what he saw with bowling leagues. While more people were bowling over the previous fifteen years, participation in bowling leagues was greatly decreasing over the same period of time. There were more bowlers but fewer people bowling together. Instead of bowling in community, people were bowling alone.

Putnam warned that the move toward isolation would ultimately hurt people and communities. He issued his warning before restaurant booths would be filled with people staring at their iPhones instead of enjoying conversations with each other and before binge watching Netflix would become common in our culture.

The move to isolation has gotten easier for us since Putnam first lamented the decline of community. Netflix makes it hard to stop watching. You are already opted-in to keep watching. You have five very fast seconds to opt-out. Social media engineers work on algorithms to keep us staring at our phones.

Community is becoming more and more counter-cultural. What should a church do? If people can bowl alone, can they “do church” alone? Do we embrace the cultural reality or do we push against it?

We absolutely must push against the cultural reality of increasing isolationism and encourage believers to be in community.

From Outreach Magazine  The Case for Pre-Evangelism

While ministry leaders are wise to use the tools of the day (technology) to spread the message of Christ, ministry leaders must hold tightly to the communal nature of the church. The word for church in the Scripture is from the Greek word ekklesia, which literally means “the called out ones” and was defined in the cultural context as “a gathering.” Church is plural. It is not alone. Church is a gathering of the “called out ones.” Because of this a church must not make consumption the goal, but believers in community and on mission the goal.

In the Old Testament, God’s people were commanded to worship in community. Notice the plural nature of the call to worship in Psalm 95:

But it is not just “an Old Testament thing.” The writer of Hebrews captures the plural nature of our worship in Hebrews 10:

Is Eric about to bash “church online?” Is that what this is about? No, I am all for using the tools of the day to place the message of Christ in the context of the culture and people are increasingly online so we must place the message there.

Just as believers used the printing press, television and radio, we should use the tools of the day to place the message where people are. The New Testament was written in Koine Greek, not classical Greek. It was placed “on the street” level of language and not above where people lived. But as we share the message, we must hold tightly to the communal nature of our faith, challenge people to be in community and provide opportunities for them to do so. We must not equate isolated consumption with church.