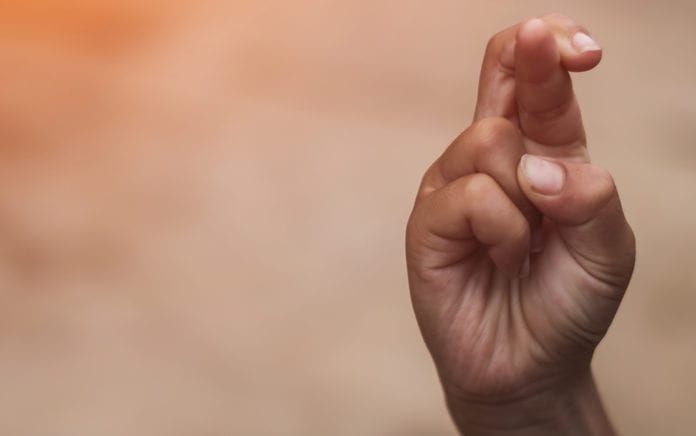 Living in a fallen world with fallen people, betrayal happens to all of us. How should you respond?

I was empathetic, but thought to myself, “Welcome to the world of leadership”. And it can be true even in Christian leadership.

If you’ve been in leadership very long you know what it feels like to be betrayed. It can come at the hand of one you barely know or someone you trusted.

I love that God provides us real life examples from the Bible of men and women who faced the same struggles we face today. I once wrote 4 Ways to Process Betrayal about Judas’ betrayal of Jesus.

Then consider these thoughts from the life of David.

“All who hate me whisper together about me; they imagine the worst for me.” —Psalm 41:7

David, the man after God’s own heart, had men who talked behind his back. They spread rumors about him. They maligned his reputation and character. He was the subject of gossip. People said things about him that weren’t true; probably some that were partially true, but stretched out of proportion to reality.

Have you ever been there?

Then consider what David says in verse 9, “Even my close friend in whom I trusted, who ate my bread, has lifted his heel against me.”

David had been betrayed by someone he trusted completely.

Most likely you have also. Chances are good, if we are honest, we have been the the betrayer and the betrayed. It could have been in a business deal, with a family member or even in a marriage. It might have been a misunderstanding or an intentional act of betrayal, but either way, it still hurt. You were tempted to get even, perhaps you held a grudge. Maybe you quit speaking to the person.

How should you respond in betrayal?

4 Reminders For Times Of Betrayal

1. Be confident in who you are, and who you are not. You are not a super human. You are a man or woman. You have real feelings. You have emotions. You can be hurt. Don’t be surprised by your emotional response to betrayal. You will have to trust again, but you may be hurt again. That’s part of living among sinners like you and me.

2. Be confident who others are and who others are not. Don’t hold others to a standard they can’t live up to, but don’t allow them to control your reactions either. Others will let you down. Even the most well-meaning people will disappoint you at times. There may need to be consequences for other’s actions, but if you open yourself to betrayal by trusting others, which you will often have to do in leadership, life and love, you will be hurt at times. Just as you are not perfect, others are not either. Part of relationships is the vulnerability, which allows betrayal. They only way to avoid it completely is to avoid relationships.

From Outreach Magazine  Let There Be Laughter

3. Be confident in who God is and who He isn’t. God is able to protect you. He doesn’t always protect you from betrayal. Sometimes he even allows those closest to you to be the betrayer. He will, however, always use it for an ultimate good. We shouldn’t expect God to do as he hasn’t promised to do. We can expect God to never leave us nor forsake us and to be our strength when we are weak and to lift us up in due time when we humble ourselves before him.

You can’t control the world from betraying you, but you can control your reaction to betrayal. That begins by living out of the confidence God has given you through your relationship with him.

Have you ever been betrayed? How did you handle it?

This article originally appeared on RonEdomondson.com.