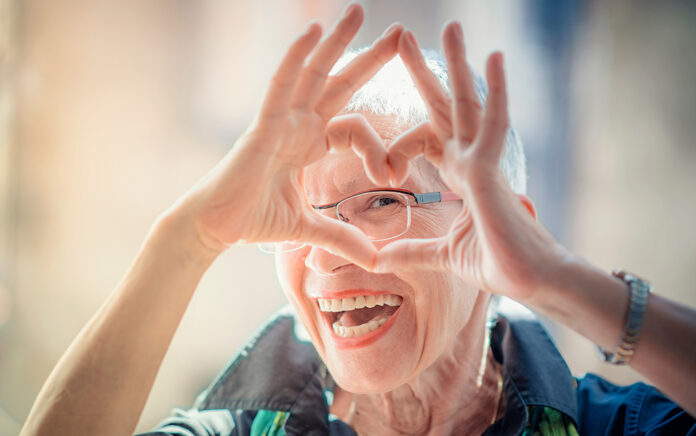 No Matter Your Age, God Still Has Something for You

When Daniel was well over 80 years old, he was still living in captivity in Babylon, which by that time had been overthrown by the Medes and the Persians. King Nebuchadnezzar and all the royal family had been killed, and King Darius of the Medes sat on the throne. In order to try to bring some continuity and stability to his government, Darius kept on his court a lot of Nebuchadnezzar’s wise men, including Daniel.

One thing that is consistent about Daniel is that no matter where he is or what circumstance he is in or how he got there or how unfair his situation is, Daniel stays positive, upbeat even, believing that even in difficult circumstances God has a plan. That attitude created new opportunities for Daniel wherever he went.

“Then Daniel became distinguished above all the other high officials and satraps, because an excellent spirit was in him. And the king planned to set him over the whole kingdom.” —Daniel 6:3

I’ve heard it said that attitude determines altitude. At multiple points in his life, when everybody else would have said, “Hey, bud, your life is over,” Daniel said, “I bet God still has something for me yet.” That remained true for Daniel until he was in his 80s.

Let me put the point more bluntly since this has gotten to be countercultural today: Older people can still do awesome things. And Daniel is not the only old person in history to do so:

If you consider yourself “seasoned,” don’t let anyone tell you that you’re done. This list only mentions a few of the many people throughout history who found great purpose in the years we’re told we’re supposed to kick back and relax.

You will never reach the age when there is not a good work for you to do for God’s kingdom. Don’t let others tell you that your best days are behind you. Don’t buy the lie that the rest of your life is an extended vacation. God still has something for you yet.