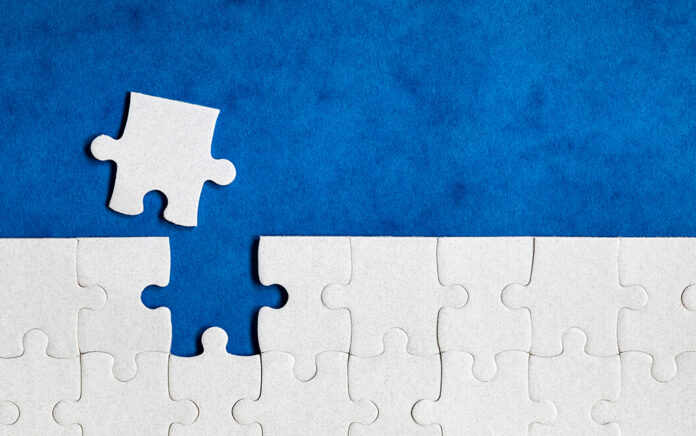 As of September 2021, only 3 in 4 churchgoers have returned as their churches have reopened.

Much like the economy and the health care system, your church is likely still recovering from the effects of the pandemic. Part of that recovery is seeing the return of your pre-COVID attendees, many of which still have not come back.

“The Ripple Effect: Congregations, COVID, and the Future of Church Life,” a fall 2021 study from Grey Matter Research and Infinity Concepts suggest long-term changes may be coming to the church and reveals those who have not returned to services might not be surprising to many pastors.

When people stopped going to church

Prior to the introduction of the COVID-19 pandemic in the United States in early 2020, nearly 9 in 10 American evangelicals (87%) were attending church on at least a semi-regular basis. Almost all of them (89%) stopped attending for at least a time because of the pandemic, according to the Grey Matter report.

Lifeway Research found more than 9 in 10 U.S. Protestant churches had stopped gathering for in-person worship by the end of March 2020. Churches did not re-open at pre-pandemic levels until the summer of 2021.

Many who chose to stop attending services did so due to health-related concerns amid the pandemic, but research suggests that other reasons may have also played a role for some.

The same applied for Bible readership and small group attendance. While some committed, active churchgoers made the decision to pause their in-person church attendance, it was the evangelicals less committed to those practices who were most likely to seemingly disconnect.

In February 2021, 9 in 10 Protestant churchgoers said, when COVID-19 is no longer an active threat to people’s health, they planned to attend in-person worship services at least as often as they did before the pandemic, according to Lifeway Research. Yet, as of September 2021, only 3 in 4 churchgoers have returned as their churches have reopened.

What they did instead

For most American evangelicals, Sunday mornings looked different for a time, but most sought out substitutes for in-person services rather than completely “checking out” from church. Among people whose churches stopped holding in-person services for a time, 98% sought another avenue for worship. However, among those who proactively chose to stop attending, 12% did not seek any substitute, according to Grey Matter.

Although online services were the most common substitute for in-person services (78%), many turned to other substitutes such as reading the Bible and/or worshiping at home alone or with family (48%), watching church services on TV (39%) or listening to Christian radio (28%).

Many churchgoers did more of those activities in 2020 as they found themselves away from in-person church services. According to Lifeway Research, 53% of U.S. Protestant churchgoers participated in online worship at their own church more in 2020 compared to 2019, 23% watched more worship services on TV, 23% did more online Bible studies, 21% watched more online services at a different church, 11% listened to more radio worship services.

While most evangelicals were substituting in-person services for some form of digital service, 22% of evangelicals who were not attending church prior to the pandemic began to substitute their normal Sunday morning activities for online church services, according to Grey Matter. About 3% of all evangelicals began watching church online during the pandemic—about 1.7 million adults.

Lifeway Research found 45% of all Americans watched a Christian church service online during the pandemic, including 15% who say they normally do not attend church in person.

As churches think about drawing back their missing churchgoers, they should be mindful that most are those who were already missing on many Sundays prior to the pandemic.