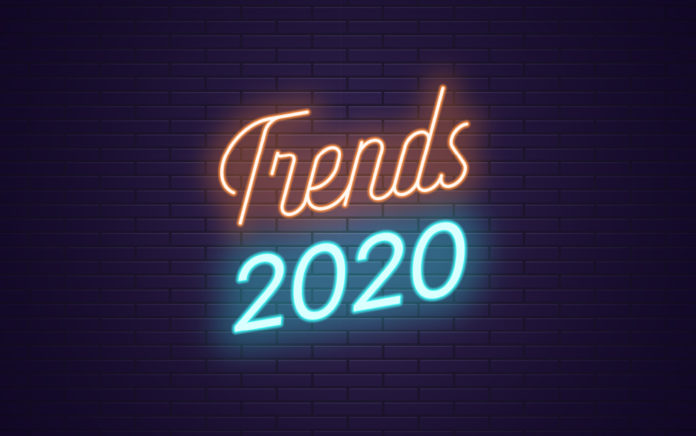 Insights from a church coach and consultant

As I enter my 31st year of coaching and consulting churches, I’ve noticed certain trends in church leadership. Here are seven that will have the most impact in the next decade.

However, transformational leadership occurs when a leader publicly demonstrates that he or she wants to improve and transform their own leadership style while helping people transform their lives, too. We see this aspect in Jesus’ leadership when he didn’t castigate or excommunicate the leaders he was developing when they failed in their leadership (for example, Simon Peter’s failures are recorded over a dozen times—Matthew 15:16, Mark 10:13, Luke 22:24, Matthew 17:24, etc.).

2. Leaders will encourage several organizational visions built around one mission. A mission is a church’s biblically based “reason for being” according to Barna, McIntosh and Whitesel/Hunter. Also, according to these authors, a vision is a specific, envisioned, future outcome. Since churches are becoming increasingly multi-ethnic, multi-cultural and multi-congregational, trying to focus on just one version won’t get enough buy-in from most congregants.

Today, what I label “micro-visions” create short-term wins, because they are quicker to attain and can be quickly embraced by different church subcultures. This does not mean a large number of visions. The average church today is only 75 attendees and might have just a couple of visions suitable for its size. A mega-church of several thousand, however, might have six to eight visions representing different congregational cultures.

For example, traditional members might envision a choir, Sunday school classes and reaching out to a senior living center nearby. The church’s Millennials might have a vision for interactive sermons, online small groups and reaching out to homeless people in their communities.

From Outreach Magazine  Rebuilding the Wall

Churches are starting to realize that they are increasingly multicultural organizations and to work together they must embrace one biblical mission with several different visions.

3. Leaders will willingly live on less. Millennials are skeptical of leaders who proverbially “feather their own nests” with monies from the congregation. Younger generations have seen leaders become disconnected, for example when baby boomer leaders lived a much higher lifestyle than the congregants they served.

And millennials are determined to change this. For example, millennial church planters are increasingly bi-vocational and many full-time millennial pastors are choosing to become bi-vocational to better connect with non-churchgoers. Living slightly under the median income of the congregation one serves (rather than slightly above it) will increasingly become the new norm.

4. Leadership will be learned through artificial intelligence, virtual reality, online courses and even gaming. Online learning continues to be a disruptor that is making specific leadership topics available to leaders that need them quickly. Online certification programs such as ChurchLeadership.university, InterimPastor.university, etc., are making high-quality education in specific topics, available at a small fee to many people around the world.

John Wesley, living 300 years earlier, recognized this, too, and required all leadership groups to serve the needy on a regular basis. Tomorrow’s leaders recognize that staying connected to the needs of those that don’t yet have a personal relationship with Christ is equally as important as spending time with Christians. Jesus spent time with those who needed him, but did not yet believe in him, even to the chagrin of his family (Mark 3:20-34).

In the past, being a good church leader was mainly about helping Christians develop their skills. But emerging leaders are recognizing that leadership is equally about helping nonbelievers move closer to Christ on their belief journey.

My friend and Fuller professor Richard Peace tells about witnessing to a young atheist, who afterward said he was no longer an atheist, but now agnostic. At first Richard was discouraged, hoping to see this young man have a conversionary experience. But then he realized he had helped this young seeker move one step closer to understanding who Jesus is and having a personal relationship with him. Richard began to pray for that young man, having seen a movement in that man’s spiritual journey towards the ultimate experience of transformation.

7. Respected leaders won’t be leaders of big congregations, but leaders who are growing and changing. Over the years I’ve seen a great deal of distrust develop regarding leaders of large churches, some of it earned but most of it an occupational hazard. A natural distancing occurs in leadership (remember McGavran’s warning of “redemption and lift”) that brings about suspicion and skepticism in some of those that want to be led.

Subsequently, followers in the next decade increasingly want to know that their leaders are continually learning and changing for the better. They want to watch leaders repent, adjust and rely on the Holy Spirit to improve, called sanctification (Mark 11:12-25, 2 Corinthians 3:18, Philippians 3:12, etc.).

The next decade’s leader will not be seen as on a pedestal, but upon a journey of self-discovery with the Holy Spirit as their guide. 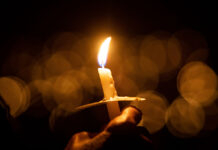