Home Resources Research: ‘Worship Wars’ Are on the Way Out 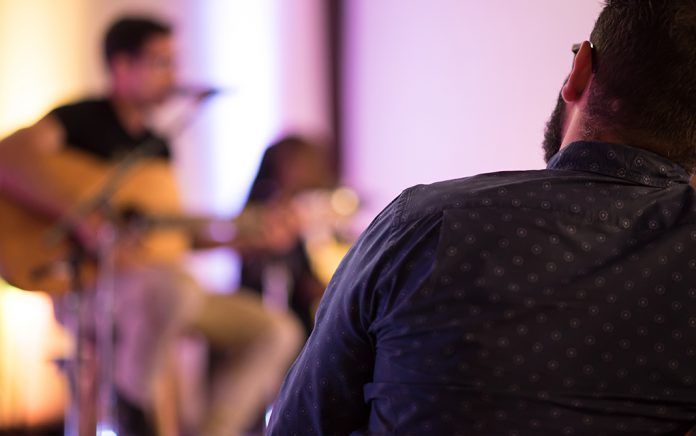 The distance has closed between traditional and contemporary styles.

For most pastors, the so-called “worship wars” over the style of the music used in their church have subsided, if they ever even felt that pressure.

A new study from Nashville-based LifeWay Research found 15% of Protestant pastors in the U.S. say the biggest challenge they face in the area of music is navigating the varying music preferences of members.

A similar number of pastors say their most significant challenge is leading people to truly worship God (16%). More pastors say they struggle with finding musicians and vocalists (21%).

Fewer say their biggest challenge is finding a music leader (8%), lacking the finances to do what they want to do (4%), or defining a musical style for their church (3%). A third (33%) say none of those are their primary obstacle.

A previous study from LifeWay Research found 5% of Protestant churchgoers say they would find a new church if the music style changed at their current congregation, far behind issues like the church making a doctrinal shift (54%) or the preaching style changing (19%).

Mike Harland, director of LifeWay Worship, believes this is evidence of a worship war peace treaty. “The distance between what used to be traditional and contemporary is much closer than what it was 20 years ago,” he said. “Disagreement has begun to wain in most churches, and what a wonderful thing that is.”

Pastors of churches with the fewest attendees (less than 50) are the least likely to say their biggest challenge is navigating music preferences (7%).

From Outreach Magazine  7 Insights for Dealing With Toxic People

Around half of churches regularly feature organ music (47%) or a praise band (46%).

Fewer pastors say songs featuring only the choir (32%) or songs using accompaniment tracks (22%) are a regular part of their worship service music. Close to 1 in 10 (9%) say they regularly include orchestra music.

“With all the changes in church music over the past few decades, there are also many similarities between worship services today and those from past decades,” said Scott McConnell, executive director of LifeWay Research. “Like printed books, hymnals are far from obsolete. Individuals and groups are still leading congregations in singing together each week.”

African-American pastors (48%) are more likely than white pastors (32%) to say their church regularly includes songs featuring only the choir in their worship services.

Pastors of the smallest churches (less than 50 in attendance) are the least likely to say they regularly have songs featuring only the choir or songs led by the choir (both 21%).

More than twice as many churches with less than 50 in attendance (85%) say they use hymnals in their worship service as churches with 250 or more (41%).

Churches with 250 or more in attendance, however, are the most likely to regularly feature a rhythm section or praise band music (75%) and songs led by a praise team (79%).

From Outreach Magazine  5 Reasons Ministry Is So Stressful Right Now

Lutheran pastors (88%) are the most likely to say their worship services regularly have organ music.