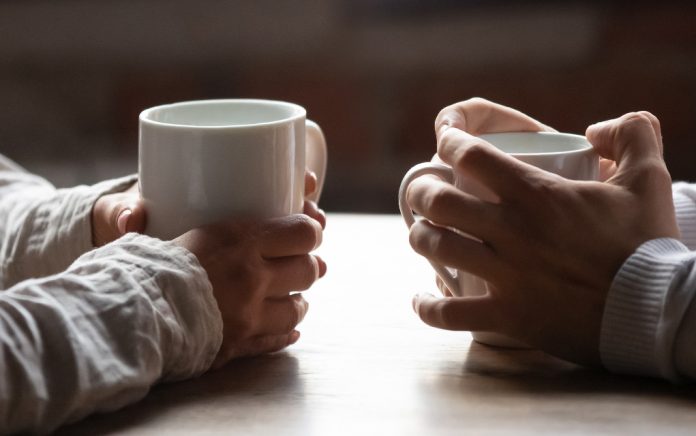 Many evangelicals by belief say they give others the benefit of the doubt but are frequently assumed to be attacking those with whom they disagree.

Most American evangelicals believe Jesus’ Golden Rule—“Do unto others as you would have them do unto you”—applies to politics. Some, however, see the political realm leading up to the 2020 elections as no place for niceness, according to a new study.

A LifeWay Research study sponsored by the Ethics and Religious Liberty Commission of the Southern Baptist Convention (ERLC) explored the perspectives of American evangelicals on civility, politics, media consumption and how likely they are to engage with views different from their own.

“The results of this polling project were occasionally encouraging, frequently surprising and in some cases very much indicting,” said Russell Moore, president of the ERLC. “What this polling clearly shows is that there are forces driving the church apart from one another. That shouldn’t surprise us. But it should convict us.”

Two in 3 Americans with evangelical beliefs (66%) believe being civil in political conversations is productive, with 22% dissenting and 12% not sure.

Around 8 in 10 (82%) say their faith influences how they engage others politically.

Many evangelicals by belief say they give others the benefit of the doubt but are frequently assumed to be attacking those with whom they disagree.

While 58% say they tend to believe those who disagree with them have good motivations, 54% say when they disagree with someone politically, the other person tends to take it as a personal attack.

Less than half (42%) say they have expressed public disapproval of political allies for using what respondents recognized as unacceptable words or actions. A third (33%) admit that when someone with their political beliefs is accused of wrongdoing, they typically respond by citing examples of wrongdoing by the other side.

Around a quarter (26%) say they tend to believe insulting personal remarks made by political leaders who share their ideology toward opponents are justified.

From Outreach Magazine  5 Obstacles to Empowering Others to Lead

Fewer (16%) say they are okay with political leaders bending the truth if it helps influence people to adopt what they consider good political views.

The tendency in some to embrace dishonesty and uncivil actions or at least leave them unchallenged may stem from evangelicals seeing their political opponents as dangerous.

Almost 3 in 5 evangelicals by belief (58%) say that if those with whom they disagree politically are able to implement their agenda, “our democracy will be in danger.”

“Evangelicals, like many Americans, simplify politics to being more about sticking up for your party than finding the best solutions to our nation’s problems,” said Scott McConnell, executive director of LifeWay Research.

Regardless of their partisan issues or presidential vote, a majority of evangelicals want scriptural support for their political positions.

Four in 5 (80%) say the Bible informs their political views. Similar numbers (81%) say they look for biblical principles to apply in evaluating political issues.

Only 37%, however, say they have ever recognized a need to change some of their political opinions because they were in conflict with the Bible.

Most say prominent Christian leaders have influenced their political views (58%). Similarly, 57% of evangelicals by belief who attend church at least monthly say the teachings of their local church have had an impact on their political ideology.

“When it comes to politics, the Bible is not a single-issue book. Scripture addresses all of life’s issues from God’s perspective,” said McConnell. “Evangelicals are wrestling with how to best apply those biblical principles to the often messy world of politics.”

ECHO CHAMBER FOR NEWS, BUT NOT RELATIONSHIPS

Most evangelicals by belief say they have friendships beyond their demographic circle, but when it comes to the source of their news, they’d prefer it be someone with whom they agree.

From Outreach Magazine  A Magnificent Journey Into the Heart of God

Still, around half (53%) say they trust news more if it is delivered by people who have similar thoughts on social and political issues.

This article originally appeared on LifeWayResearch.com and is reposted here by permission.