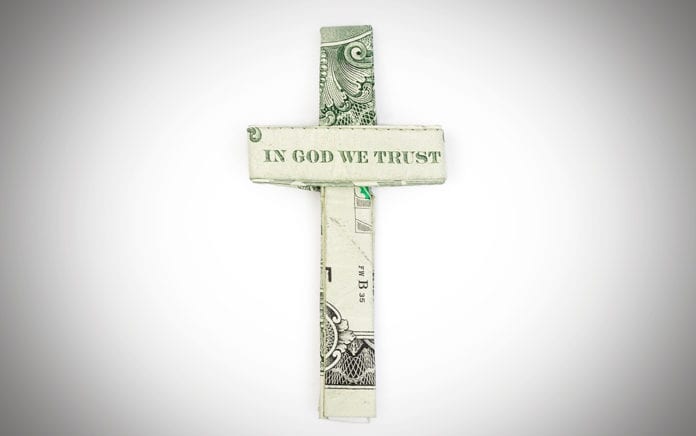 LifeWay: Today, 45 percent of pastors see the economy as benefiting their church, while 35 percent say it is having no impact.

An increase in 2018 giving has buoyed pastors’ perceptions of the economy. For the first time since LifeWay Research began asking pastors economic questions in 2009, more pastors say the economy is having a positive rather than a negative impact on their church.

Today, 45 percent of pastors see the economy as benefiting their church, while 35 percent say it is having no impact.

In 2010 in the midst of the Great Recession, 80 percent of pastors said the economy was negatively affecting their church. That number has been falling steadily since then.

Last year, 35 percent said the economy had a negative impact. This year, that number fell by more than half to 14 percent. However, some pastors are more likely than others to see the benefits for their congregation.

And pastors do not foresee the recent tax reform changing things for their church. Half (49 percent) say they do not expect it to impact their congregation. A quarter (26 percent) believe it will have a positive influence, while 12 percent say they expect it to have a negative impact.

From Outreach Magazine  Strengthening the Soul of Your Leadership