“He’s the [God] who keeps you constant Every decision you make, and hopefully, every thought you think goes through the Lord’s filter.” 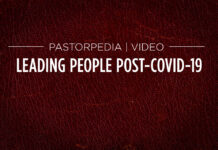 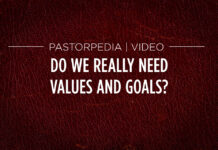