Home Resources Books How Do We Remain Faithful in a World of Barriers? 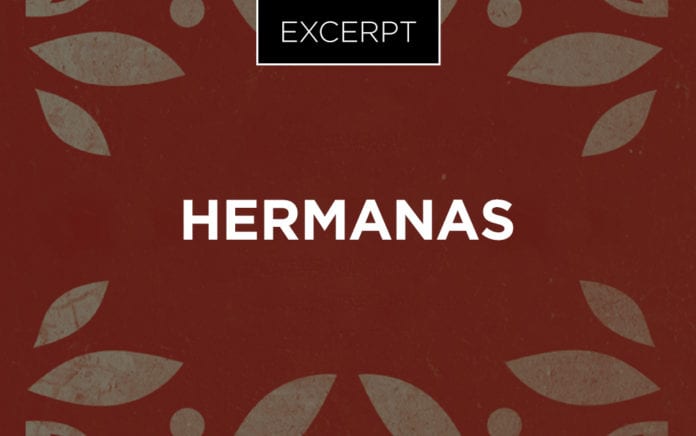 When sin creates barriers between cultures and ethnicities how do we respond?

It’s difficult for me to separate my race(s) from my gender. Those two “categories” are never disassociated in my everyday life. I’m always a woman and I’m always a biracial Argentine-Armenian. For the most part, I appreciate and cherish all of it. I enjoy being a woman in the twenty-first century, and I love the ethnicities God sovereignly chose for me to live out, all to give him glory. Yet we don’t operate in a perfect world, and all of us live far from any type of spiritual or nonspiritual utopia. The Garden of Eden is worlds away as we live among sin, surrounded by brokenness. So depending on countless external circumstances, being a woman and being a Latina can at times feel like a disadvantage. I don’t need to list all the inequalities, but I want to acknowledge here and now that we are often not in the favored center, but rather on the margins.

Are margins inherently wrong? Can everyone live at the center? Isn’t the center constantly revolving, or is that the ideal? It feels like margins are negative when there exist barriers to intentionally separate and divide, barriers that make someone less than and inferior, barriers that block resources and opportunities. Barriers are bad, but are margins? How does Jesus feel about the margins?

Barriers are real, not just for our Latino people, but for every people. Sin makes barriers exist in every season of history and in every part of the world. Barriers often depend on the battle for power and resources. Sadly our human nature loves to categorize and attach value to each grouping, so as women in the United States we have certain advantages and disadvantages, and as people from Latino/Hispanic descent we also have advantages and disadvantages. We learn over time from our society, from our families, from our personal experiences how to navigate these barriers. We get used to them and can even forget that they’re there as we daily carry on, until in a moment we’re uprooted from our normal daily life and our identity gets shaken or called into question. All of a sudden our ethnic identity or gender (or both) gets negatively highlighted and devalued.

From Outreach Magazine  The Top 10 Reasons People Leave the Church

As I write this, DACA recipients in United States are terrified of being deported after being promised certain residency and resources under the Obama administration. What were cheers and celebrations in 2008 are now young Latino/as being called into question once again, having their status threatened. Now these Latino young adults are scared of being separated from their families and for many, of being torn from the only culture they’ve ever known. These DACA recipients are forced to engage new and old barriers, publicly highlighted for all to see.

Also currently in the news, Puerto Rico is barely surviving from a horrendous hurricane. Much of the island has been without electricity for months. They’re currently fighting for relief and resources, both as a territory of the United States and as citizens of the United States since 1917. These have been challenging months for our nearest Latino neighbors.

Barriers can call forth many emotional responses, anger being a popular one. Looking at the news and what’s surrounding the American public, anger is rapidly provoked and quickly demonstrated. Many times the gross and inhumane actions provoke a justified and holy anger. Maybe your immediate response to barriers is anger, raising your voice and shouting back. We live in a democratic society where we’re encouraged to voice our opinions and emotions and where we have rights guaranteed by our Constitution to speak up and speak out. With all that’s been unfolding I often wonder, Is anger the only response to barriers?