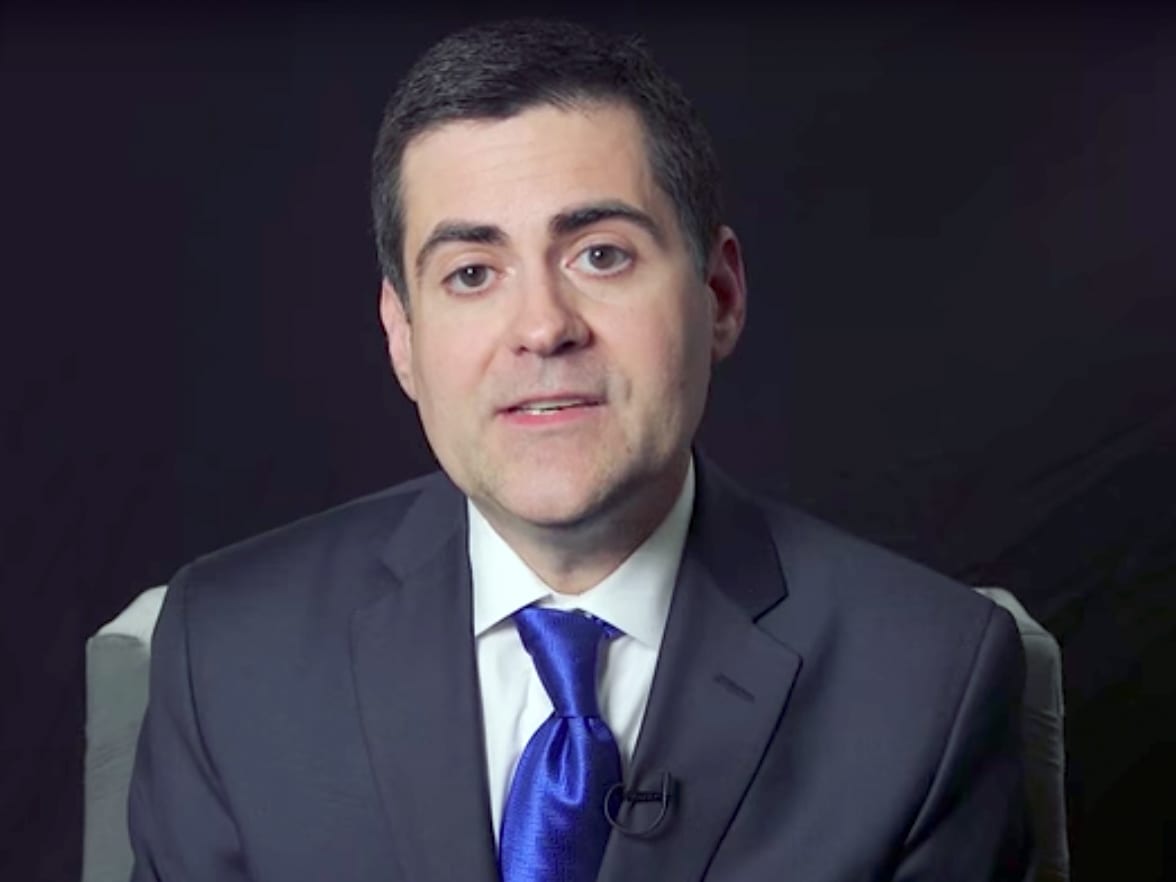 “The confusion often comes in when people assign to the U.S. a providential place in history that the Bible never assigns it.”

In an interview with The Gospel Coalition, Russell Moore—president of the Ethics & Religious Liberty Commission of the Southern Baptist Convention—answered the question, “Was American founded as a Christian nation?”

Moore affirms that while the Founding Fathers were influenced by Christian ideas that emerged during the Enlightenment and Protestant Reformation, they did not found the U.S. as a Christian nation and created a clear separation of church and state.

“The confusion often comes in when people assign to the United States of America a providential place in history that the Bible never assigns it,” Moore says. “This shows up in people taking, for instance, Old Testament passages and applying those passages to direct to the United States. The most common of these would be 2 Chronicles 7:14 … But God did not promise that to a political body. He did not promise that to anyone apart from the mediation of Jesus Christ.”

According to Moore, the idea that we’re living in a Christian nation in that sense is a form of “theological liberalism.”

“It assumes that a person or a nation can be a Christian apart from the regenerating work of the Holy Spirit, apart from new birth,” he says. “That is contrary to the gospel that we have received in Jesus Christ.”

The Gospel Coalition encourages and educates current and next-generation Christian leaders by advocating gospel-centered principles and practices that glorify the Savior and do good to those for whom he shed his blood. For more: TheGospelCoalition.org