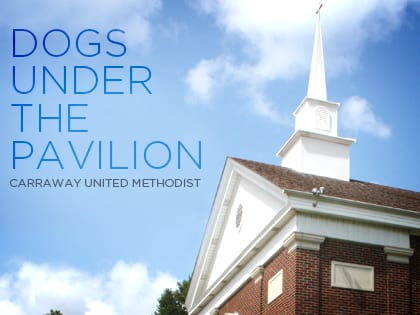 Before he sang tenor in their choir, Chuck Schorr ate hot dogs under the pavilion at Carraway United Methodist Church.

He cut his hand badly while unemployed and uninsured. “And my mother had just passed away,” he says.

It was a bad time. But that’s when the Greensboro, N.C., church gave money to help pay for Schorr’s surgery.

The church—where Schorr is now a member—not only serves hot dogs; it serves neighbors with the profits.

“It was very touching,” Schorr says. “It wasn’t at all expected.”

The church of roughly 50 congregants began its hot dog ministry about 25 years ago as a Sunday school class project, says church member C.L. Nabors. The self-supporting ministry has since raised about $400,000, Rev. Karen C. Gobel says.

“It’s a ritual for a lot of people to be there every Saturday for those hot dogs,” Nabors says, laughing.

Morning hot dogs especially attract hungry third-shift workers from a nearby plant. But dog lovers—specifically, chili dog lovers—even drive about an hour from Virginia or Raleigh, N.C., according to Nabors.

“They love the chili I make,” he says. He makes about 100 pounds of it weekly during summertime.

“Everyone’s trying to get the recipe from me, but I won’t let them have it,” Nabors says. He was sworn to secrecy by the recipe’s originator, who has since passed away.

The famed chili on all-beef dogs with mustard, onions and slaw makes an “all-the-way” Carraway dog. The hot dog crew can make about 20 dogs in two minutes, according to Nabors. They work from a church pavilion outfitted with a kitchen, tables and fans.

“They come out there and stand on that hard concrete floor and make those hot dogs,” Gobel says.

“It’s not easy,” Nabors says, mentioning that some volunteers are well into their 80s.

But community needs don’t either.

The “Hot Dog Church” gave money to one woman for transportation. Others, chosen by Sunday school members, received car repair, windows for their homes, money for bills and hearing aids.

For Schorr, money for surgery helped. But so did the comfort he felt knowing that church members cared—even though he didn’t attend Carraway. According to him, anyone would feel welcome there and feel like they’ve attended Carraway all their life.

“That’s just the way they are,” Schorr says. “And if the way to God is through a hot dog, then that’s all well and good.” 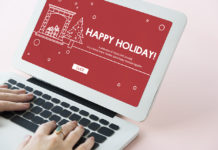