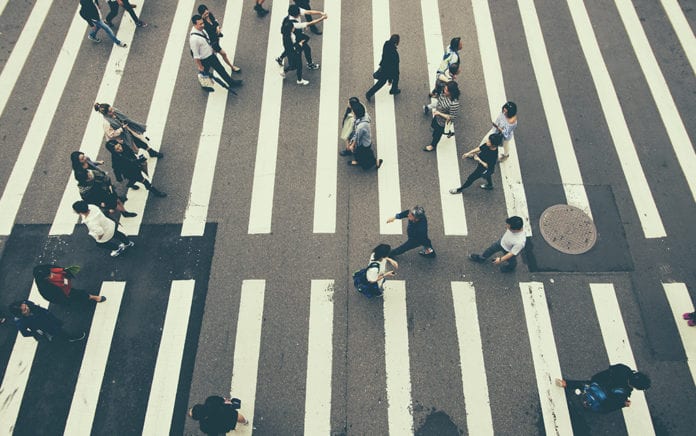 The church must pay attention to the shifting demographics of our cities.

As a lead pastor at Blueprint Church ministering in the old Fourth Ward in Atlanta, I minister in some of the largest-growing, gentrifying populations, but also the largest Section 8 housing community. We have what I call the “new urban.” There’s a lot of misunderstanding about this urban context.

Because a lot of times our thoughts about “urban” come with misconceptions about what urban is. We think urban is minority, it’s inner-city. But really urban—and new urban—is both density and diversity. It is these worlds coming together and addressing the related issues. When I think about urban and new urban, I think about minority-majority, multiethnic spaces.

Minority-majority is just formed in one of two ways. First, it is situations where the minority is the majority—a place like Atlanta. Atlanta is 60% African American, so the “minority” is the majority in that context. The second instance is a place like San Jose, California, where the largest population is Hispanic, but Latinos make up only 17%—it’s 15% Asian, 12% Anglo, etc. So there is no true majority culture. Everyone is in the minority.

While America’s moving to a minority-majority, multiethnic culture, we have to recognize that the Bible is very fluent in speaking to these issues and addressing them in a lot of different ways. When we talk about this from the angle of ministry, we can look at the book of Galatians. We can look at the book of Romans. We can survey the book of Acts on how Christians took a message that was homogenous at the very beginning and made it multiethnic. Then we can began to deal with and address the issues of multiethnic ministry in a way that puts the gospel at the center of everything we’re doing.

From Outreach Magazine  5 Ways to Deal With Ministry Stress

I pray that as the world is becoming more minority-majority that we can leave some of our homogenous unit principles behind and move to a more multiethnic way of engaging ministry and missions. Ultimately, what I’m saying is that we need to move from an ethnic missiology to a neighbor missiology.