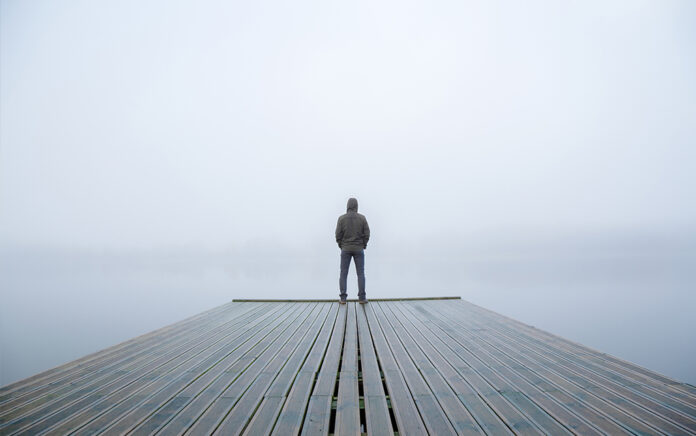 Though it sometimes masquerades as self-care, extended isolation has some dangerous side effects.

Over the past several months, I’ve read several articles about isolation among church leaders. Sometimes that isolation has been the result of COVID expectations, but this problem preceded the pandemic. Many church leaders—particularly those who have been overworked or wounded—have found themselves retreating into isolation. Here are some problems with that approach:

2. Isolation can quickly become self-centered. Unhealthy isolation is indicative of our being in protection mode—that is, we often retreat to guard ourselves against further pain—and it’s not a far distance between self-protection to self-centeredness. Even, that is, when we have no desire to be self-absorbed. . . .

3. Isolation often leads to downward spiral. Retreat often leads to even deeper retreat. Or, we at least allow ourselves to go too far in the wrong direction before we ask for help. Neither step leads to renewal and hope.

4. Isolation makes us more vulnerable to the Enemy’s attacks. When we walk arm-in-arm with others, we help protect each other from the fiery darts of Satan. When we walk alone, there is no one to guard us and no one to pick us up when we fall.

5. It is in isolation that folks often fall. This point, of course, corresponds directly with #4 above. Isolation often equals hiddenness—and hiddenness often marks a fall. In fact, I can’t think of many stories of a church leader falling without first doing something in isolation. Secrets are almost always a red flag.

6. Isolation gets in the way of doing the Great Commission. Obviously, it’s hard to be a gospel witness among our neighbors and the nations when we’re avoiding most people in the first place. Isolation is one of Satan’s subtle lures to keep us from telling others the good news.

7. Isolation weakens the local church body. According to 1 Corinthians 12, every member of the church matters. No matter what role each member carries, everybody has a role to play—and those who are not carrying their responsibility wound the entire body. Seldom is an isolated member functioning fully and sacrificially within the church.

If you find yourself retreating into isolation, I encourage you to reach out to someone. Trust somebody enough to ask for prayer. Know that I am praying for anyone who reads this article today. Don’t get caught in the Devil’s trap.

From Outreach Magazine  A New Way to Count