Home Features The Realities That Come With Change 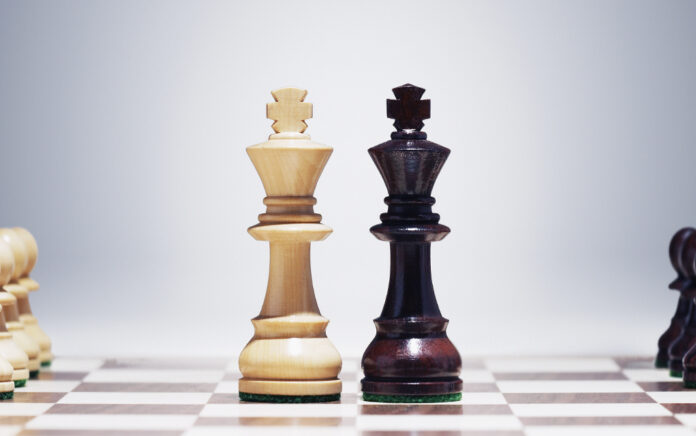 4 things to expect during times of transition

There are some common—even expected realities that happen during times of leadership change in an organization. If a leader doesn’t understand them the chance for a successful transition is diminished, people remain frustrated, and progress is stalled.

Leader, if you’re leading a time of transition here are four expected realities to remember.

You should make every attempt to communicate in ways everyone can hear and understand. This requires intentionality. You’ll have to get better in time. But, there will simply be times not everyone will know what’s going on—and, that can be frustrating.

Isn’t this true in your own household during certain seasons? When our boys were young and into sports, school and church activities—plus we both worked in busy jobs, there were days it seemed Cheryl and I were just passing each other in the hallway of our home.

These seasons shouldn’t last long before we intentionally slow down and catch up with each other, but they don’t mean our marriage (or the team we lead) is dysfunctional. They are seasons.

It makes sense when miscommunication is occurring. People only know what they know. They don’t know anymore. So, when all the information hasn’t been delivered, or there is too much information to keep track of it all, some people are going to become confused. That’s normal too.

There will be blurred lines of responsibility as people scramble to keep up. You can and should structure, plan, and strategize along the way, but not every age will ever be covered. That’s the reality of change. It leads into an unknown and you can’t prepare for it completely.

Here’s the hard reality. Not everyone will make it during these days of transition. They can’t live with the tension of the unknown. It could be their choice—and certainly that’s a preferred way, but it could require a hard decision on behalf of the leader.

Some things will have to go undone. You can’t be everywhere and do everything.

That’s hard for leaders and the teams they lead. It’s especially difficult when you have to let go of something you enjoy or something which has a tradition behind it.

4. Mistakes Can Be Expected.

When you are leading into new territories, and the team has never been somewhere before, there will naturally be mistakes made. Don’t panic! It’s part of the deal.

Some of the best learning is from mistakes. Your next best moments as an organization may be realized only when you risk the possibility of failure. Don’t be afraid to let them happen. Obviously, you don’t want to cause them, but they are a part of times of change and transition.

Again, I’m not suggesting we don’t work to avoid all of these long term. We should continually work to improve communication and cooperation on our teams. It is helpful, however, to keep these in mind and remind people as a part of your visioncasting for change. If you address these on the front end, and periodically throughout the change process, it can help alleviate friction and frustration.

From Outreach Magazine  Is Leadership Dead?