Home Features The Importance of Innovation in the Church 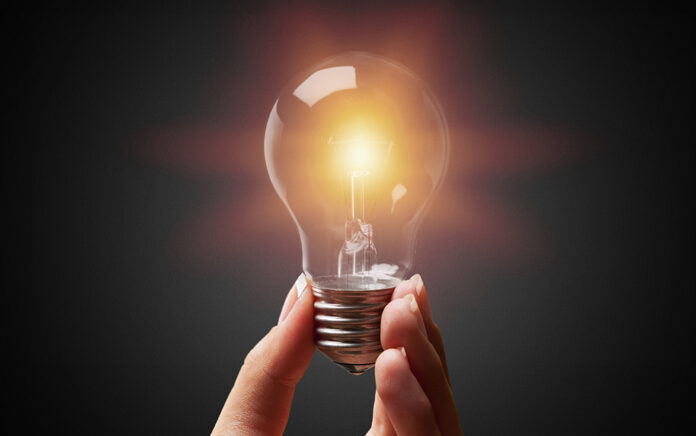 Opening your ministry up to new ideas

One of the least talked about issues within churches is innovation. There is talk about the importance of evaluating current approaches in light of ongoing effectiveness, and how strategic it is to be willing to embrace new methods, but those topics are different from innovation. What most churches are talking about is whether to embrace something other churches are doing. They aren’t discussing creating something new on their own. But the evaluation of current approaches in light of other models or methods that are “out there” is only half of what is needed. The other half is raw innovation of your own.

Jim Collins, one of the best thinkers regarding organizational leadership I know, suggests there are at least six basic elements of what it means to be an innovative organization:

1. Receptivity to ideas from everywhere

Here’s a primer on what he means by each one:

First, “receptivity to ideas from everywhere” really is about fostering a culture of learning. It’s reading books, listening to podcasts, attending seminars and reading blogs.

“Being the customer” is doing all that you can to experience the world—and specifically, people’s interaction with you— as they do. For churches, it’s attempting to get so close to the people you are trying to reach that you experience what they experience.

“Experimentation and mistakes” involve the willingness to take risks, to try new things, and not be overly concerned if the majority fail. Collins notes how Thomas Edison went through more than 9,000 iterations before he successfully invented the light bulb. When one of his associates asked, “Why do you persist in this folly? You’ve failed more than 9,000 times.” Edison replied, “I haven’t even failed once; 9,000 times I’ve learned what doesn’t work.”

The idea behind “people being creative” is nothing more than helping people develop their creative capabilities. This can be as simple as providing books on creativity, such as A Whack on the Side of the Head by Richard Van Oech or Creativity, Inc. by Ed Catmull, who was president of Pixar and Disney Animation. Anything that will spur people on to challenge conventional wisdom.

For example, from Catmull we learn several key organizational principles that foster creativity that are uniquely suited to the church, such as:

• If there are people in your organization who feel they are not free to suggest ideas, you lose. Do not discount ideas from unexpected sources. Inspiration can, and does, come from anywhere.

• It isn’t enough merely to be open to ideas from others. Engaging the collective brainpower of the people you work with is an active, ongoing process. As a manager, you must coax ideas out of your staff and constantly push them to contribute.

• When it comes to shutting down alternative viewpoints, there is nothing quite as effective as being convinced you are right.

• Failure isn’t a necessary evil. In fact, it isn’t evil at all. It is a necessary consequence of doing something new.

• A company’s communication structure should not mirror its organizational structure. Everybody should be able to talk to anybody.

• Be wary of making too many rules. Rules can simplify life for managers, but they can be demeaning to the 95% who behave well. Don’t create rules to rein in the other 5%—address abuses of common sense individually. This is more work but ultimately healthier.

• Engaging with exceptionally hard problems forces us to think differently.

“I cannot begin to tell you how frustrating it is to lead a seminar or conference, lay out some simple decision or action that would radically improve a church’s health or effectiveness, and have it be met by a chorus of leaders saying, ‘We can’t do that.’ And nine times out of 10, it’s not because they don’t have the money, or the volunteers, or the facility, or even the desire—it’s because they don’t have the freedom.”

The final element for innovation, “rewards,” may be harder for some to translate into a church environment, but the essence of the idea is actually highly transmissible. Simply make it legal for time to be spent not simply on managing things, but also on developing things. And yes, create incentives for that very thing. And for many on church staffs around the world, the freedom to spend time on new ventures would itself be the reward.

All to say, the next time you sense a need for something new, before you look to other churches, perhaps look to your own,

… and become the lead innovator.

Jim Collins and Bill Lazier, BE 2.0: Turning Your Business into an Enduring Great Company.

Ed Catmull with Amy Wallace, Creativity, Inc.: Overcoming the Unseen Forces That Stand in the Way of True Inspiration.

James Emery White, What They Didn’t Teach You in Seminary.