Home Features Preaching to Ourselves 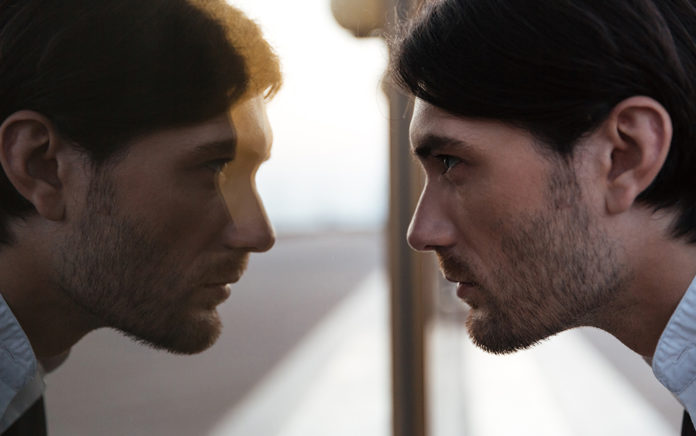 As a pastor, there’s something I don’t like to hear after I preach. I get where people are coming from when they say it, but it still bothers me when people say it. It’s when, after the sermon on the way out, they say “that was a great sermon, Pastor! I wish my ____________ was […]

As a pastor, there’s something I don’t like to hear after I preach. I get where people are coming from when they say it, but it still bothers me when people say it.

It bothers me. Especially if I’ve just preached a hard-hitting sermon on some soulsucking sin that needs to be addressed. It makes me think, Ya missed it.

It reminds me of Isaiah. In chapter 5 of Isaiah, the prophet speaks powerfully against the nations and against sinners. He’s going, Woe! Woe! Woe unto you! You’re sinners; you’re evil; you’ve turned away from God and his anger is kindled towards you. Repent! Change your ways and seek mercy!

He’s speaking judgment and warning, and rightfully so. And then just a few verses later the Lord gives the prophet a vision, in which he sees the Lord high and lifted up. You’ve read this before.

The thing that puts me in my place, especially as a preacher of the gospel, is that right after he sees this vision Isaiah falls on his face and immediately says, Woe is me!

“Woe is me! For I am lost; for I am a man of unclean lips, and I dwell in the midst of a people of unclean lips; for my eyes have seen the King, the Lord of hosts.” — Isaiah 6:5

In the presence of God—holy, righteous, terrifying—the very words he was rightfully speaking against sinners are turned against himself.

The message of God wasn’t something for other people. It was for him. He allowed it to work as it should—as a mirror.

What an example for those who preach and teach! It leads us to cry out, O, God please be merciful to me! I’m a sinner. Have mercy on me. Help me, God!

I wonder if you’ve ever turned your words on yourself. I wonder if you’re honest enough with yourself to do that. To turn all of the things you say to other people (whether they’re from a pure place or from a judgmental one) on yourself … and let them sink in.

I wonder if you’re brave enough to turn the focus off of what others do or have done and focus on your own heart and the wickedness that you’ll no doubt find there.

It seems like in our divided, finger-pointing, blame-game culture that few are.

Not woe are you.
Not woe is he.
Not be merciful to her.

We are all completely hopeless without Christ. I think we need to sit in that hopelessness on a regular basis. We need to allow ourselves to breathe in the godly sorrow it produces.

We’re all full of sin—not just because of what we’ve done, but because of who we are. We were born sinful. It’s our nature. Without Christ we will choose ourselves over others or him 10 times out of 10.

And even when we do “good” things, we’ll be doing them for ourselves; because it makes us feel good or to be seen by others.

It’s who we are. So, comparing ourselves to those around us to feel better is an exercise in futility, because they are not the standard. God is.

From Outreach Magazine  You Have to Move People to Reach People

I’m glad I was here. That was for me. I am convicted.