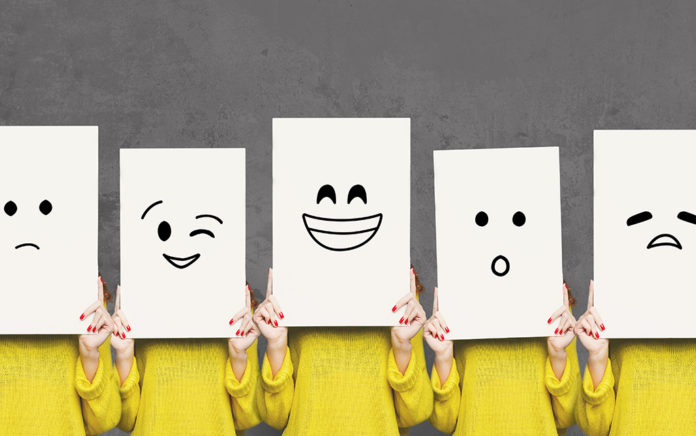 One of the greatest strengths a leader can posses is his (or her) ability keep his emotions in check, to stop reacting. However, when we feel rejected, hurt or fearful, we often react, get visibly angry or becoming defensive. Those responses can hinder God’s work in our lives and hurt our leadership. So what can […]

One of the greatest strengths a leader can posses is his (or her) ability keep his emotions in check, to stop reacting. However, when we feel rejected, hurt or fearful, we often react, get visibly angry or becoming defensive. Those responses can hinder God’s work in our lives and hurt our leadership. So what can we do?

Scripture consistently speaks against allowing anger (or any other negative emotion) to control us.

• “In your anger do not sin”: Do not let the sun go down while you are still angry,… (Eph. 4:26).
• Get rid of all bitterness, rage and anger, brawling and slander, along with every form of malice (Eph. 4:31).
• But now you must rid yourselves of all such things as these: anger, rage, malice, slander, and filthy language from your lip. (Col. 3:8).
• My dear brothers, take note of this: Everyone should be quick to listen, slow to speak and slow to become angry, for man’s anger does not bring about the righteous life that God desires (James 1:19–20).

But, how do we control these feelings that sometimes spring upon us without our even thinking about them? Often when we feel angry or fearful, we believe that suppressing those feelings will reduce their power. On the contrary, it does the opposite. Neuroscientists have discovered that when we try to suppress an emotion it negatively affects us in two ways.

1. It diminishes our memory and the ability to see and remember details of an event.

2. Most importantly, suppressing the emotion actually does the opposite. Rather than helping us control it, it actually diminishes the internal resources available for us to respond to the situation in a biblical way. Scientists are now discovering what the Bible said long ago: “So I say, live by the Spirit, and you will not gratify the desires of the sinful nature” (Gal. 5:16).

From Outreach Magazine  4 Reasons Attending Church Is a Must

The next time one of these emotions begins to control your thinking and behavior, consider apply the steps behind the acronym CART, a simple way to control an unhealthy expression of an emotion.

• “C” stands for change the situation. If you can appropriately change or avoid your situation so that you can avoid what could cause the emotion, do so. This is the easiest way to “nip it in the bud” before it becomes full blown. Recently I became very angry about what someone did. I was not able to remove myself from the situation because the act was done at a distance. So, the issue was in my head rather than in physical close proximity. I had to move to the next step.

• “A” stands for attend to a distraction. If some event prompts one of these emotions, distract yourself. Look for something else to think about or focus on. In the above situation my anger was rising to a boiling point. I then tried to distract myself by listening to an mp3 talk on neuroleadership which somewhat moderated the emotion. However, I kept tuning out the talk and tuning into my internal self-talk that kept the emotion active. I then applied the next step.

• “R” stands for reappraise the situation. After I realized that my mp3 distraction could not consistently lessen my emotion, I sat back in my chair, closed my eyes, and for a few moments thought about what I was thinking about. This is called mindfulness. I then intentionally began to look at the situation differently. I reminded myself that my love for this person should trump my anger toward her. I told myself that my anger would not change her, much less facilitate a reasonable conversation with her about her actions. As I began to mentally prioritize my relationship with her over her action, the emotion’s intensity began to complete this process of regulating this emotion.

• “T” stands for temper my visible response. At first I tried to suppress my emotion, which only increased it (as I mentioned above). However, after I admitted my anger and reappraised the situation (R), the Lord helped me avoid a potentially unhealthy and damaging reaction toward this person.

So, the next time an emotion begins to get the best of you, toss it into a CART.

What has worked for you to control your emotions in a healthy way?