Home Features 5 Early Trends From Churches That Are Reopening 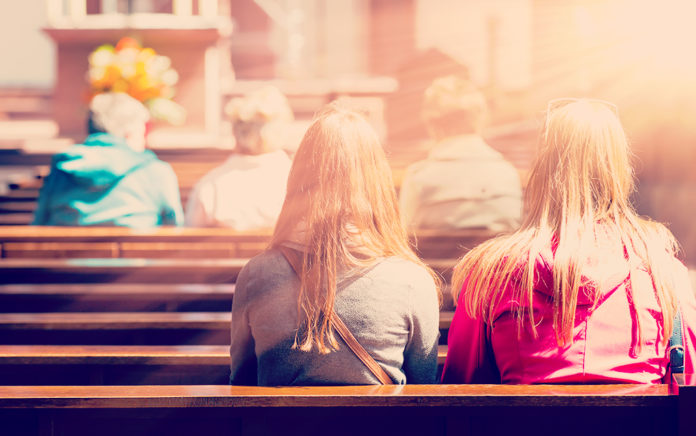 The regathering of churches for in-person services is garnering a lot of attention in both the religious and secular media. I totally get that. There are very few organizations other than churches that meet as a large group every week. The implications are significant. We are following closely as more churches open for in-person gatherings. […]

The regathering of churches for in-person services is garnering a lot of attention in both the religious and secular media. I totally get that. There are very few organizations other than churches that meet as a large group every week. The implications are significant.

For now, we see several early trends. The list is not exhaustive, but these five findings are the most common we are observing.

1. Most churches are cooperative with local and state officials and desire to comply with their guidelines. While the media will highlight adversarial relationships between churches and governments, such tension is simply not the norm. To the contrary, the vast majority of church leaders desire to work with governmental entities. The real story is not a battle between church and state, but a cooperative spirit between the two.

3. Returning senior adults present a unique challenge for many church leaders. We have numerous reports that senior adults are among the most eager to return to in-person services. Frankly, this trend is going contrary to our initial expectations. We thought most senior adults would be the last returning group because of potential health concerns. But as many of these older adults return, leaders are concerned how to minister to them spiritually and protect them physically.

From Outreach Magazine  The Danger of Playing It Safe in Leadership

5. Most churches are utilizing some type of extra service at least for the short-term. The regathering churches are adding space to allow for social distancing. Some are adding services. Others are adding overflow rooms. Some are doing both or providing other creative solutions. The need for extra space has been exacerbated by children coming to the worship services who were previously segregated in their own age-graded area.

For certain, the way churches are returning is changing regularly. These five findings will undoubtedly change as church leaders make necessary adjustments. Stay posted to ChurchAnswers.com as we continue to provide the latest updates on the regathered church.