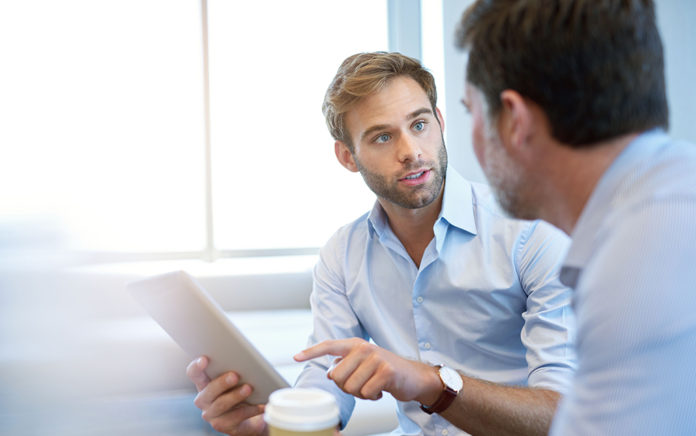 What a leader says about their predecessor says more about themselves.

Leaders who bash their predecessors, either overtly or subtly, are speaking much louder about themselves than they are speaking about their predecessors. It is a common occurrence, sadly, in leadership. You have likely seen it. A new leader arrives and starts to speak poorly about the past, even about the leader of the past. Perhaps the new leader thinks that will garner support for a new direction. Or perhaps the leader is deeply insecure. Regardless the reason, the negative talk reveals so much about the new leader.

On the other end of the spectrum are leaders who honor what can and should be honored in their predecessors. Yes, this can vary a great deal from context to context, but when new leaders speak well of the former leaders, they display humility and grace. Full disclosure: Speaking highly of my predecessor in my context is exceptionally easy because of such a faithful and fruitful ministry over such a long period of time, a ministry marked with integrity. In other words, I would be an idiot not to speak well of my predecessor. And I realize that doing so is not always easy in all situations. But how you speak of your predecessor says these four things about you:

1. How You Speak of Your Predecessor Says a Lot About How You View Yourself.

Beneath the surface of a leader who bashes the predecessor is insecurity. The new leader is likely an approval junkie who wrongly believes that the way to develop favor is to diminish the past and the past leaders. On the other end of the spectrum, a leader who honors the past and the previous leadership shows that he/she realizes that the mission and the organization are much bigger than him/her.

2. How You Speak of Your Predecessor Says a Lot About How You View the Season.

A leader who speaks poorly of the predecessor sends the signal that “I am here to save the day,” as if all the work done previously was ineffective and meaningless. Ironically, a new leader who bashes the past saddles himself with a heavy weight of expectations. He better deliver, and fast. The leader who honors the past reveals that he/she rightly sees his/her role as one part of the overarching story and not the entire story.

3. How You Speak of Your Predecessor Says a Lot About Your View of Leadership.

Wise leaders understand that every leadership role is temporary. We are stewards, not owners. Thus to destroy the past is to act as if you are the owner, not the steward for a season.

4. How You Speak of Your Predecessor Says a Lot About How You View the People.

But isn’t there a counter view, Eric?

Yes, there is. Here is the counter view. One may argue, “Isn’t it important to establish dissatisfaction with how things are before implementing new vision or direction?” It is common leadership counsel, and it is wise. But leaders can create some dissatisfaction with the status quo while still affirming the past and building upon values from the past.

In fact, new direction is much more likely to gain traction when it is connected to affirmable values from the past. And if there is absolutely nothing you want to affirm and build on from the past, you likely took the wrong job! Because the culture you have designed in your mind is some other organization and not the reality of the people you have signed up to lead and serve.