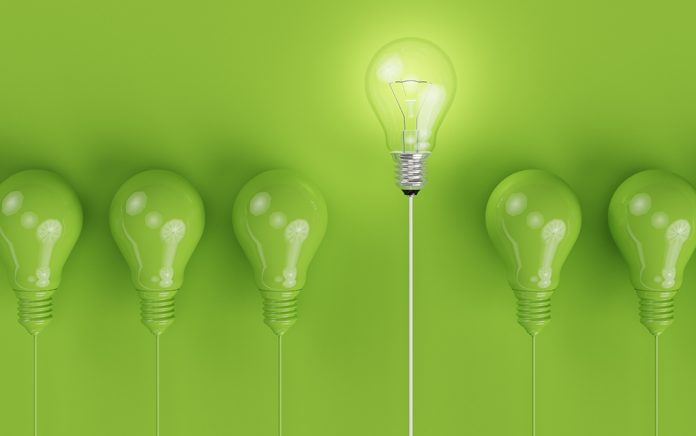 Being a good human capital developer is an important, but often neglected, leadership skill.

In his book The Leadership Code Dave Ulrich articulates that being a “human capital developer” is an essential role of being a leader. According to Ulrich, with personal integrity as the indispensable and foundational characteristic of a leader, there are four other essential characteristics of leadership: strategist, executor, talent manager and human capital developer.

After using Ulrich’s framework in sessions with leaders, I continually found leaders ranking themselves the lowest on being a human capital developer. I reached out to Ulrich and asked him which of the four leadership characteristics he has discovered to be the least common among leaders. Ulrich has researched thousands of leaders and has been named the HR executive of the decade. So his answer carries a lot of weight to me, and he was gracious and kind to respond. He articulated that human capital developer is the leadership trait leaders struggle the most to consistently display.

I want to excel at all those leadership traits. I want to be a great strategist, excellent at execution and skilled at managing people—the greatest resource we have. But “human capital developer” is explicitly connected to the mission of the church. We are to develop people. We are to make disciples who make disciples. And being a “human capital developer” is deeply connected to the role of pastor. The Scripture uses a different term—equipper. According to the Scripture a pastor is not called to “do” the work of ministry but to “develop” others for the work of ministry.

What does it take to have a ministry or a church that develops leaders? Kevin Peck and I spent several years talking about this and we put our thoughts down in the book Designed to Lead. Kevin is one of the best human capital developers I know, and I learned a ton from him in writing alongside him. Here is what we believe it takes to be a good human capital developer.

From Outreach Magazine  5 Keys to Reviving the Gospel in America

Conviction is a God-initiated passion that fuels a leader and church. Without a conviction to develop and deploy others, leadership development will rarely happen and when it does it will be accidental. If a leader has a true conviction for equipping, the leader cannot fathom his or her role without developing others.

Culture is the shared values of a group of people. In a ministry that develops leaders there is agreement and alignment around the importance of doing so. There is a biblical understanding that all believers are priests and gifted by the Spirit, and there is commitment to give ministry responsibilities to people and develop them.

Constructs are tools that help operationalize culture and help systemize the important practices so they can be executed broadly. Having a conviction for leadership development without tools to systemize the practices often results in frustration. A leadership pipeline is a tool that helps leaders think about leadership development, about how people throughout the ministry and organization will be developed in different roles. A tool such as Ministry Grid is another example of a construct—a systematic way to provide training to people.

You need all three to develop leaders: conviction, culture and constructs. Without shared conviction constructs will be met with apathy. While a culture of leadership development will insist on constructs to sustain the culture, constructs can also help build the culture.