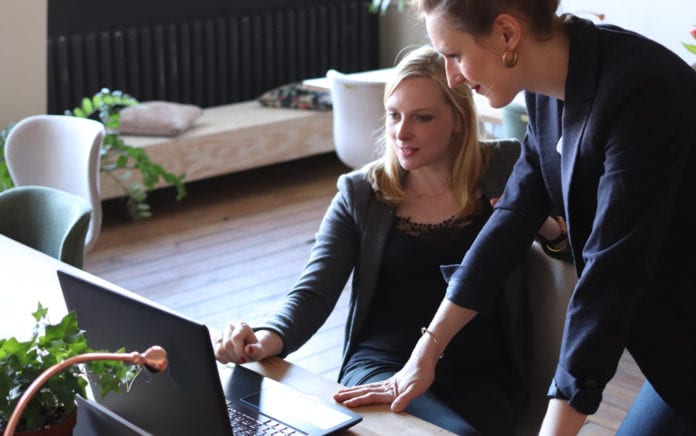 Here are warning signs that you might be a controlling leader—or working for one.

I regularly talk to young leaders through my blog and many of them feel they are working for a controlling leader.

In a previous article I talked about the three results of controlling leadership. It is a prevalent enough issue in leadership that I decided to cover it in my book The Mythical Leader.

In full disclosure, one of my top strengths on the StrengthsFinder assessment is “Command.” I’ll take over if no one else in the room will—so some of the young leaders on my team may have felt that way about me at times. I have to discipline myself not to be a controlling leader.

But it’s a personal value for me not to be one, so I consistently try to evaluate my leadership. (And I’ve often let teams I lead evaluate me.) Granted, I believe there are some things a leader needs to control—especially early in a leadership position. For example, I controlled (or micromanaged) the hiring of key staff members during my beginning years of church revitalization. We were changing a culture. I was building a team—one I didn’t have to control.

The odd thing I find is that many controlling leaders never really know they are one. They may actually even believe they are being good leaders—simply making sure things go well for the organization.

As I’ve pointed out in previous articles on this issue, controlling leaders are ever present in the church.

So, maybe if you’re reading this, you are still wondering if you might be a controlling leader. Or if you work for one.

7 Warning Signs That You May Be A Controlling Leader

1. Your team struggles to share new ideas. Are people sheepish around you when they have an idea that may be different from yours? Do they start apologizing prior to approaching you with a new idea? Do they appear timid, fearful, even reluctant to share a thought? This may be on them—it might be on you as a leader.

2. You think you’re wonderful. I don’t mean this to be funny. When a leader is in the control position, because of their own confidence, they can often feel everyone approves of all they are doing. A controlling leader may not really know how people feel about them. They assume everyone approves of their leadership.

From Outreach Magazine  7 Things I Miss About Church Planting

3. You always know you’re right. Because you are—right? If you never question your own judgment or if you never even think you need to get other’s opinions on your ideas then you might be a controlling leader.

4. You control information. Do you enjoy keeping others from having less information than you have? Do you like to be in the power position when information is power? (And it always is.)

5. You are part of every decision. Do you think you should be involved in making all the decisions your church or organization makes? Seriously. Be honest. A controlling leader can’t stand when they weren’t part of making the decision—especially if it proves to be a good one—or if people start getting credit for something in which they had no part. If you still can’t decide if you’re a controlling leader, use this as a scenario and judge for yourself how you would feel: The decision is made. It’s genius. Everyone applauds. You’re on the sidelines. How do you feel now?

6. You can’t let go of the reins. Do you fear others being in control of a project? Does it make you nervous? Do you feel the need to continually step back in and check on things? I’m not suggesting a leader delegates and disappears. That’s not good leadership either. But if you can never let someone truly be the primary leader of a task—if you aren’t sometimes the one following—you might be a controlling leader.

From Outreach Magazine  How God Provides for His Children

7. You are the final authority—on every decision. Think for just a minute about the decisions made in the organization in the last year—or even the last month. Did you have to sign-off on all of them? Were there any significant decisions made that you weren’t a part of making?