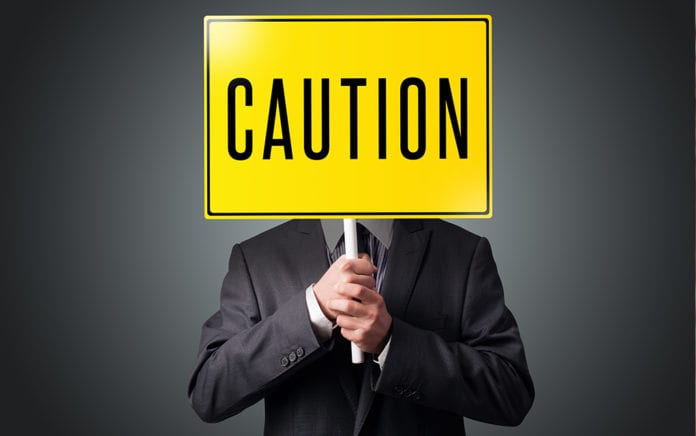 A big issue that might be holding back your revitalization efforts

It’s fun to watch churches that once were dying now come to life again. I love it when I hear stories of resurrected congregations, and I’m beginning to hear more and more of those stories. At the same time, though, many attempts at revitalization don’t work. The reasons for failure include at least these:

You could probably add more reasons to this list, but I want to focus on what is, in my estimation, one of the main reasons revitalizations don’t work: Within the revitalization strategy, prayer is only perfunctory and reactionary—it does not cover the church’s efforts; it’s only and always “catching up” with those efforts.

1. If prayer is not in the DNA of a movement, the leaders quickly begin to operate in their own power. It’s easy to do that, too, when you’ve been trained to lead and you know what you want to accomplish. We do first, and then pray only when we must.

2. The Enemy doesn’t have to fight hard against a prayerless church. He’s not alarmed by solely human efforts, and he’s certainly not stressed by people who lean little on God. He can focus his attention elsewhere when that happens.

From Outreach Magazine  9 Questions of Innovation

3. A little-praying church essentially says, “We don’t want or need to spend much time with God.” I know that’s a difficult statement to make, but prayerlessness says just that—and that attitude’s not likely to lead to revitalization.

4. We’re not going to reach non-believers apart from prayer. None of our strategies alone can open blinded minds (2 Cor. 4:3–4). Only God does that, and he uses the prayers of his people to do so.

5. When we don’t pray, it’s possible to see something like “revitalization,” but it won’t be life transformation. See, we can in our own power increase our attendance numbers, but only in God’s power can we make an eternal difference. Real revitalization reflects the latter.

The point? Make sure prayer is primary to your revitalization efforts—not peripheral.