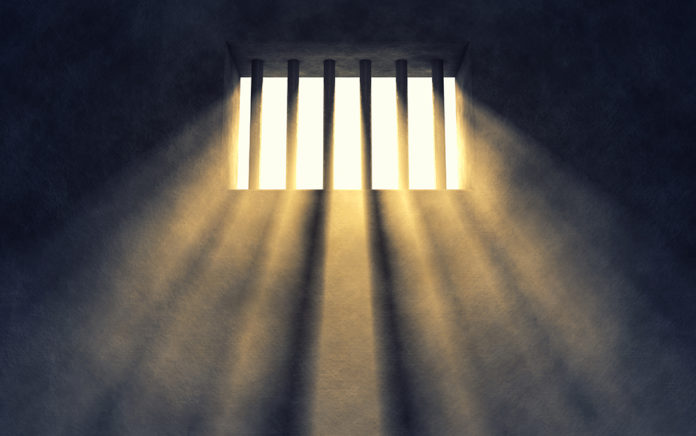 I’ve often heard Christians in the U.S. speak about being “persecuted” for their beliefs, or for being marginalized as a result of their convictions. While I believe there have been isolated cases of Christians in America being wrongly prosecuted for taking various stands, I’m not ready to call anything any American Christian has suffered persecution.

China continues to have the highest score on the Government Restrictions Index (GRI) out of all 198 countries and territories in the study. The Chinese government restricts religion in a variety of ways, including banning entire religious groups (such as the Falun Gong movement and several Christian groups), prohibiting certain religious practices, raiding places of worship, and detaining and torturing individuals.

Of particular interest to Christians would be the rising number of “anti-conversion” laws—not simply in Muslim countries, but in places such as India in regard to Hinduism. In all, 21 countries currently criminalize what they deem “apostasy” (e.g., a Muslim or Hindu becoming a Christian).

Though Christianity is “harassed” in 145 nations (representing 260 million Christians worldwide), the gospel of Jesus Christ will not be contained, nor the spread of its message intimidated.

But make no mistake:

American Christians are not being persecuted,

… but Christians in other countries are.