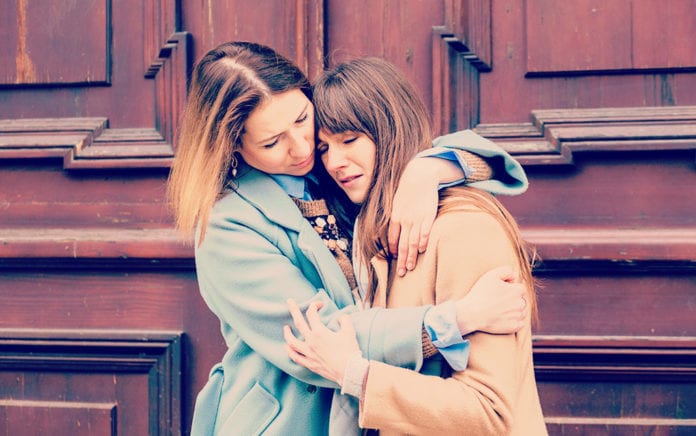 Churches that send missionaries to difficult places must be ready to help them heal when they return.

John Chau’s death in November raised a complicated and important conversation about the role of Christian evangelism. I’m going to let that debate rage on Twitter and The New York Times and the Failed Missionary podcast. I want to launch a different conversation. I believe Chau’s dream, work and death forces the church to consider what the push of evangelism will require not of those who “go” but of those who “send.”

There is a missing piece in that go-send picture, because the one who goes out will eventually come back. How will they be welcomed back? What kind of support systems are in place? Who will be the “receiver” of the returned missionary?

This question is especially relevant in the context of evangelism among what are known as unreached and unengaged populations like the people on the North Sentinelese island—“An unengaged unreached people group (UUPG) has no known active church planting underway” according to the Joshua Project—because missionaries who go to these places are also often missionaries who return broken. How will they be supported?

There is a reason groups of people are unreached or unengaged. They are sometimes hostile to outsiders, remote, living in places of poverty or disease or isolation. They tend to live in areas not considered comfortable, beautiful or safe. They may speak languages that are not written down, difficult to learn. Their cultures might be radically different from the Western culture out of which many missionaries come. They want to be left alone.

Reaching these people is hard. Slow. Discouraging. And it comes with risks. There may be bodies buried on beaches, like Chau’s. There will certainly be brokenness, pain and grief. Those who have gone out rejoicing will return weeping. I’m not sure the sending church is ready for that.

The call of the church to raise up Christians who will go to the unengaged is not a triumphal call for heroes. It is a call to suffering and death and brokenness. Churches which actively promote this kind of mission work need to be prepared to receive their people back, along with all their sorrow, pain and anger.

From Outreach Magazine  10 Things Trending in the Church for 2022

There needs to be strong support systems in place to help those who return.

Counseling, intensive therapy for all members of the family, marriage help, help in finding jobs, financial advisors, medical assistance, physical space in which to recover, nonjudgmental and safe ways for them to ask all the deep, hard, scary questions about God and faith that rocked their world while living abroad, opportunities for them to be angry. Time. I don’t mean a week or a month. I mean maybe a year, depending on what a person has walked through. Community, people willing to welcome the returned into their families and holiday traditions and Bible studies, even though that person doesn’t have a shared history other than a yearly visit or monthly newsletter.

And grace to recognize that while living abroad, the person sent out from the church has changed. Is the church ready to welcome that kind of changed person back into their arms with tenderness and acceptance?

The church dare not, dare not, pray for the unengaged to be engaged while in the same breath refusing to face the tragedy that will come with that engagement. This is dangerous and irresponsible if the church is not prepared to deal with the consequences.

People who live abroad get broken there. Then they come home and their wounds go unacknowledged. They are heroes. They are brave. They are warriors.

Fine. But guess what? They are also weak, lonely, confused, shattered. Their marriages are damaged, their children have depression, their bodies are fragile and filled with parasites, their resumes have unexplainable holes, their job skills fail to translate. They are lonely, their faith has been pushed sometimes to the breaking point. They have seen poverty and the global realities of politics and their own ideas on these topics have been transformed. They are no longer welcome, when they speak from what they’ve learned, in the places which sent them out.

I certainly see churches ready to send people triumphantly out.

Please, dear Western church, be willing and ready to welcome them brokenly back.

This article originally appeared on A Life Overseas and is reposted here by permission.