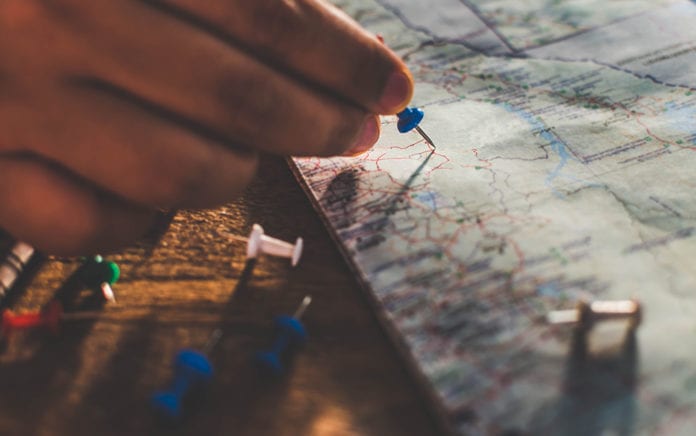 The time allotted for missionaries to share with churches is shrinking. Here’s how to maximize the time you’re given.

As I travel around the world, I get the opportunity to spend time with some amazing missionaries—many who are doing remarkable work in very challenging places. On a recent trip, one of those missionaries pulled me aside to get my advice on how to present his work to potential donors. He was about to leave the field to come home on furlough to raise money, and shared with me just how much that task had changed over the years.

If you’re like me, you probably remember “Missions Sunday” at your church. That was the one or two Sundays a year when the entire service was dedicated to hearing the report of missionaries the church supported. They would often show up dressed in the clothing of the country in which they worked, would do a slide show and then would preach a missions-oriented message for that Sunday.

Afterwards, the congregation could give to financially support that particular missionary.

But times have changed and “Missions Sunday” has evolved. After many years of dedicating an entire Sunday service to missionaries, it shrunk to a “Missions Window” that was a 15–20 segment of the service. But today, it’s more like a “Missions Moment” where a missionary is lucky to get five minutes of the service to present his work.

In fact, some have reported to me that the time has actually dropped to 90 seconds at some churches.

I understand things have changed. The traditional missionary is becoming more rare as the number of “vocational missionaries”—people who have a full-time job in a country and do mission work on the side are growing. Perhaps even more popular is the strategy of raising up local missionaries inside a country. After all, a local missionary doesn’t have to go to language school, already has a home and doesn’t need the kind of salary, housing, car, air-conditioning and other amenities that an Western missionary usually needs.

So the question becomes, in this changing world, how can a traditional missionary maximize that 3–5 minute segment he or she may get at a local church? Here’s my advice:

1. Practice the presentation. This is no time to wing it, or wander down any rabbit trails. Speaking short is difficult. As President Woodrow Wilson famously said: “If I am to speak ten minutes, I need a week for preparation; if fifteen minutes, three days; if half an hour, two days; if an hour, I am ready now.”

2. Don’t worry about sharing everything. Give them an overview of your work and then focus on one powerful and compelling story. Sharing a dry list of all the things a typical missionary does can be a very forgettable experience. But the story about how one life was transformed because of your work will create a lasting memory. You’re not there to impress them with numbers, you’re there to share your impact.

3. Don’t be cheesy. Wearing a Mexican sombrero, a Japanese kimono, or a floral shirt from the tropics is a little over the top, not to mention distracting. If you only have a few minutes, make sure they’re focusing on your message, not what you’re wearing.

4. However, show them something visual from the country where you work. Perhaps it’s an object that displays local artistry or craftsmanship. It could be a music instrument. It would be great if it was an antique or had significant local or historical meaning. Don’t dwell on it, but have something captivating. Again – you don’t want to distract, you want to fascinate.

5. Finally, leave them with something. Take the time to print up an information sheet, prayer card, contact card, or something they can take with them, keep in their Bibles, have during prayer time, or serve as a reminder of your financial needs. In today’s distracted world, even the most compelling presentations can be forgotten pretty quickly, so it’s always better to leave a handout that will serve as a reminder for weeks or months into the future. Plus, since you only have a few minutes to share, a handout can give much more information and details about your work.

From Outreach Magazine  Every Youth Ministry Should Do These 4 Things

In today’s rapidly shrinking world, we can easily forget that there are still missionaries doing remarkable and much needed work around the globe. In fact, nearly every year we hear reports of missionaries giving their lives in the service of sharing the gospel in difficult places.

Help them as much as you can. If you’re a pastor, consider giving them more time to share about their work and the impact they’re making. And if you’re a church member, never forget to pray and financially support mission work around the world.

I’ve seen it firsthand all over the planet, and I can report that your support makes a dramatic difference in world evangelism.