Home Features Does TV Still Matter for Spreading the Gospel? 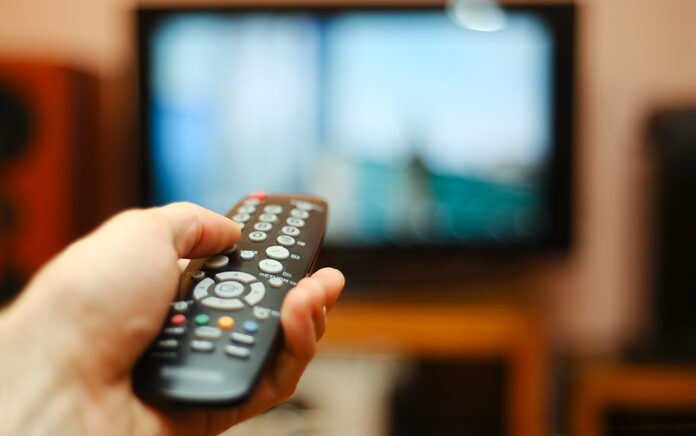 Has the growth in online spaces made TV obsolete for reaching people?

One of the biggest reasons I’m still an advocate for Christian television is that in most cases, to find a particular church, teacher or other Christian program online, you have to be intentional. You have to know the URL, the social media name, or search with specific information.

However, on broadcast, satellite or cable television, I can’t tell you the number of emails, letters and conversations I’ve had with people who accepted Christ or had their lives transformed simply by randomly stumbling onto a Christian program or while changing the TV channel.

One particular story stands out:

Years ago, I was working with a major, national television ministry and we received an email from a man who’s business had gone bankrupt and he had lost everything. After much anguish, he didn’t see any other way out so he decided he would commit suicide. He didn’t want his wife and two young children to find him dead, so he took his pistol, and booked a cheap hotel room.

When he walked into the room holding the pistol in his pocket, he sat on the bed and accidentally sat on the TV remote. To his surprise, the TV turned on and someone he didn’t know was teaching on the TV. He was so shocked, he listened for a few minutes, and eventually accepted Christ because of that message.

He put the gun down, walked out of the room, and went back to his family with a new hope.

I know it sounds crazy, but that’s just one of many, many stories I could share about how people were reached through television. People who had no intention of searching for the gospel but to their surprise discovered a message of hope.

I’m all for doing everything we can do to reach people online in today’s digital age.

But at the same time, television still matters.

From Outreach Magazine  Why Now Is the Best Time to Lead