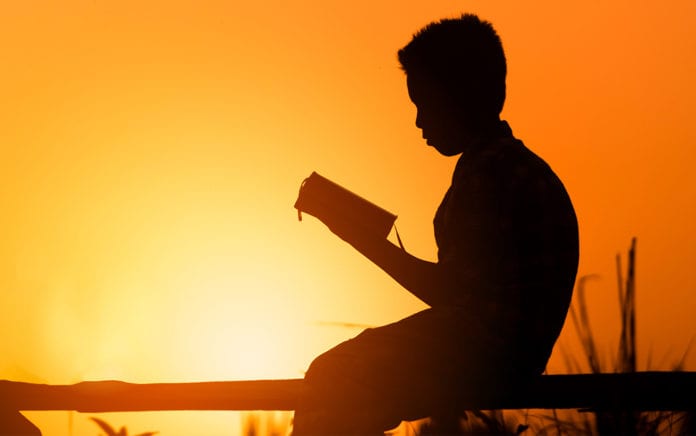 Keeping these lessons in mind will help you as you strive to share your faith.

My friend who led me to the Lord was a strong witness for Christ—so strong, in fact, that he often came across as obnoxious and rude. He didn’t mean to appear that way, but his passion for evangelism was deep. Because he was the only witness I knew, I modeled my own evangelism after his. Looking back, I wish I’d known these things about evangelism then:

1. Not everyone will listen. It was really hard for me to understand why people would reject the gospel that meant so much to me. I had rejected it myself for months, but it made little sense for others to do the same.

2. Zeal is not the same as love. I was zealous for Christ, but also “in your face” and confrontational—like my friend had been toward me. I learned, though, that I often didn’t come across as caring about the very people I was trying to reach.

3. People have honest questions. At first, I thought every question was an intentional attempt to divert the conversation away from the gospel. I know now that wasn’t always the case. Sometimes, the questions are sincere ones from people who want to understand the gospel better.

4. “Thus saith the Lord” doesn’t mean much to many people. It used to be that I could say, “The Bible says,” and gain a hearing. Now, we cannot assume that nonbelievers understand the Bible to be the authoritative Word of God. Apologetics thus becomes part of evangelism.

5. It’s okay to say, “I don’t know.” For some time, I thought I had to answer every question a nonbeliever raised. In some cases, my answers reflected more my guess than they did my genuine knowledge. I’ve since learned that honesty builds trust and helps pave the way for further conversations.

From Outreach Magazine  J.D. Greear: 'I See Many Churches Failing to Play Their Part'

6. Evangelism is a war. The apostle Paul described non-believers as “following the prince of the air” (Eph. 2:2), residing in the domain of darkness (Col. 1:13), blinded by the Enemy (2 Cor. 4:3–4), and living under the power of Satan (Acts 26:18). These descriptions remind us that evangelism is offensive spiritual warfare.

7. Prayer is essential to evangelism. We cannot open blinded minds or change unredeemed hearts. Only God does that, so we must build prayer into any evangelism we do. Prayer cries out for God’s help on behalf of others.

8. It’s possible to lose your enthusiasm for evangelism. That’s because we often lose our enthusiasm for God in general. We “get over” Jesus and allow our walk with him to lose its passion. At the same time, we become cocooned among believers and disconnected (isolated, even) from nonbelievers—and the result in a weakened commitment to evangelism.