Home Features Hope in the Wake of Sexual Sin 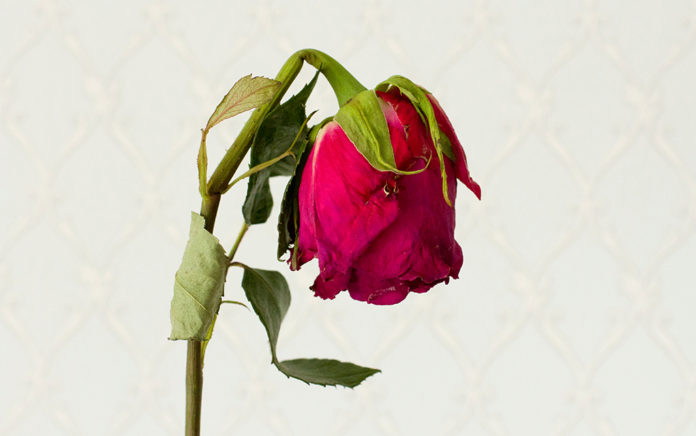 We have a Savior who came to restore those who have suffered because of their sin.

When I was a young Christian, it was very popular for youth groups to attend True Love Waits rallies every summer, where thousands of teenagers would commit to abstaining from sex until marriage.

My friend Matt Chandler tells the story of being at one of those rallies, where the speaker was trying to demonstrate the damage sexual sin causes. At the beginning of his talk, the speaker passed out a beautiful rose to someone in the audience and told them to pass it around and notice how good it smelled and soft the petals were.

When it got back to him at the end of his talk, the rose was wilted and drooping, with most of the petals fallen off. He held it up and said, “Who wants this rose?” The implied answer: No one.

I think I get where that speaker was coming from. In an increasingly fluid culture, we need to be clear about what the Bible says about sex. One of our culture’s favorite lies is that sex can be casual. But it never is. Sex inherently unites people, body and soul, so much so that “casual sex” does damage to everyone involved.

But there’s a difference between warning people about sexual sin and heaping shame on the sexual sinner.

Remember: There is a Savior who came and died for those sins. He overcame them through the grave so that he could restore those who have suffered because of their sin.

This is why, when Matt heard the speaker ask, “Who would want this rose?” he wanted to jump up and yell, “Jesus wants the rose!”

From Outreach Magazine  Why Church Giving Is Decreasing

For those whose lives and marriages have been destroyed by sexual sin, there is a fountain filled with blood, drawn from Immanuel’s veins. And sinners plunged beneath that flood, lose all their guilty stains.

The Gospel writer, Matthew, in the genealogy that begins his book, recounts that Jesus comes from a family line with (among other things) one woman who for a time in her life was a prostitute and also through the offspring of an adulterous relationship. What else is that supposed to tell us other than that God’s grace can bring the life of Christ out of the worst mistakes?

From your sexual sin, God can bring Christ into your life and beauty from your ashes. There is no rose with sin so deep that he will not claim as his own.